Meizu finally unwrapped its latest high-end smartphone MX5 in India. The smartphone costs Rs. 19,999, and will be available for purchase exclusively on Snapdeal. 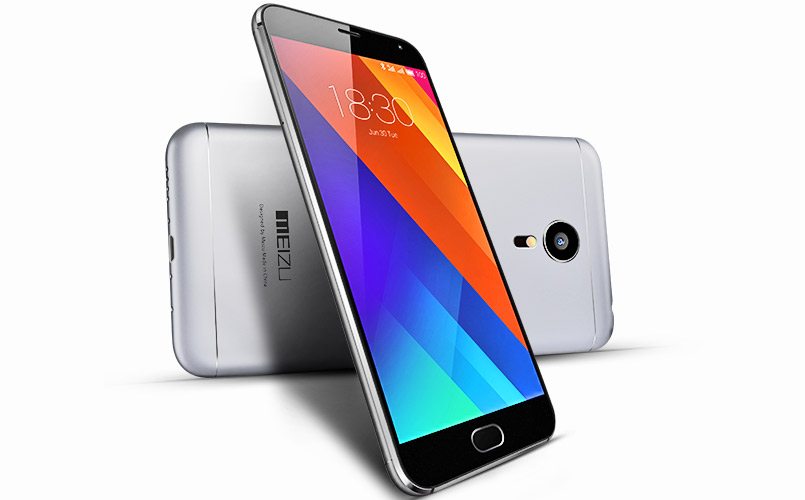 About 2 months back, the Meizu MX5 was unveiled in China. It comes with a full-alloy body that adds the smartphone to a premium category. What is remarkable though is that Meizu has managed to maintain the depth of the smartphone down to only 7.6mm, with mere 140 grams physical weight.

Another noticeable feature of the smartphone is its new mTouch 2.0 fingerprint sensor that’s incorporated into the home button. The firm assures that thanks to the fingerprint sensor it’s going to just take just 0.48 seconds to unlock the handset, as opposed to 3 seconds using a pin.

For the storage purpose, the Meizu MX5 packs 16GB of built-in space, but sadly there is no expandable options. The company claims to release 32 and 64GB variants at a later stage. The handset features a 20.7-megapixel snapper at the rear with laser autofocus, and 4K video recording abilities. Up front for selfie obsessed there’s a 5-megapixel camera.

The power need is fulfilled by a 3,150mAh battery, which comes with fast charging technology. Meizu claims that phone can be charged up to 25% in just 10 minutes, and 50% in half an hour. As far as connectivity is concerned, it includes, 4G LTE, Wi-Fi, Bluetooth, Hotspot, and GPRS/EDGE.