MobiPicker
News Meizu MX5 Metal Shell pictures, Price, Specs leaked online
Share on Facebook
Tweet on Twitter
Deal Alert: 49% Off on ExpressVPN
Touted as #1 VPN in the world, ExpressVPN is now offering 49% off & an additional 3-months of service on its annual plans. 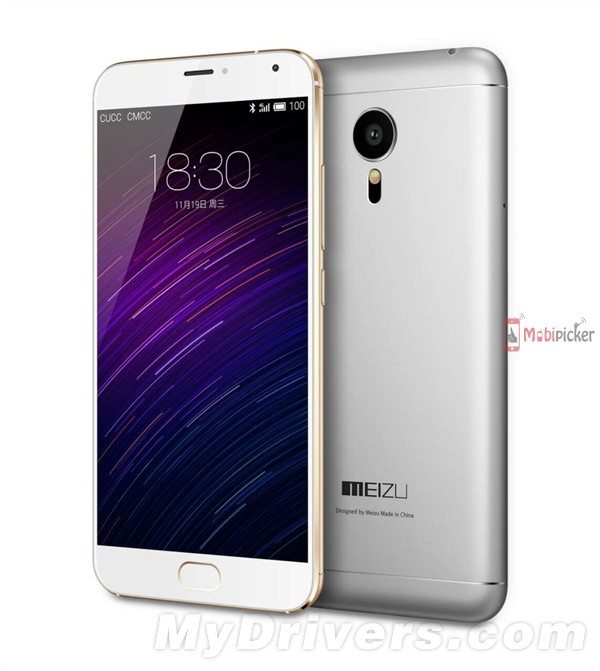 Meizu recently confirmed that it will announce a new device with “Full Metal Jacket” on June 30th, which is most probably company’s upcoming phone – Meizu MX5. Now a couple of metal shell pictures of phone along with price and specifications are making rounds online. There is one picture (below) showing a big cutout for home button, which implies that phone will be featuring a fingerprint scanner. 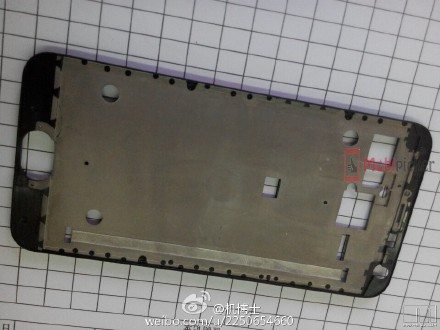 Based on rumors, the phone will sport a 5.5 inch 1080p AMOLED display and will be powered by a 64-bit octa-core 2.3GHz MT6795T processor, coupled with  a 3GB of RAM. Though the storage capacity is not known, it will support a microSD card to expand storage up to 128GB. On the rear, the Meizu MX5 will feature a 20MP Sony camera, and a 3,150mAh non-removable battery.

Obviously there is nothing official, so digest the news with a pinch of salt. We will be covering the actual details on June 30th, stay tuned.