The Meizu MX5, which was announced earlier this week and made available for pre-order in its homeland, is now available for the international customers too. An online retailer named GearBest has opened the gates for customers around the globe. Currently, it is up for pre-order and will be shipped starting August 1st.

The unlocked 16GB storage variant is priced at $398, which is $108 costlier than its official price of $290. But there is no other option for the people want this handset, as company has not yet confirmed the global roll out of Meizu MX5. 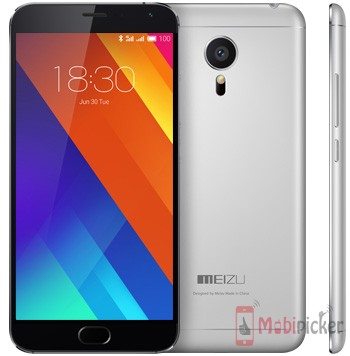 For the photography addicts, the MX5 offers a impressive 20.7 megapixel rear camera along with a 5 megapixel unit for selfie and video calling. As far as connectivity is concerned, it includes Wi-Fi, Bluetooth, GPS with A-GPS, microUSB 2.0, and Infrared port.

The company might announce Meizu MX5 for other countries as well in coming weeks, but it is not certain at this time. So anyone going to secure a unit from the retailer?