Back in July, Li Nan, the Vice President of Meizu, hinted how the MX Pro series and the rumored high-end MX5 Pro champion, will undoubtedly be scrapped in preference of an innovative ultra-premium smartphone line. Now it appears that name and specs of the new high-end device from the company has leaked over the net. Based on the gossips in China, Meizu ME5 will be the new high-end smartphone and will be priced at 4,999 CNY, that is equivalent to US$794. 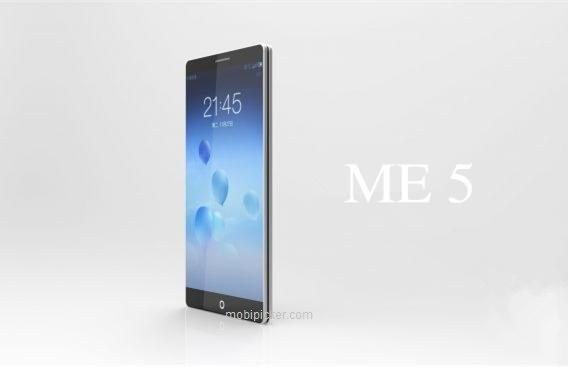 The Meizu ME5 is expected to feature a 5.5 inch Full HD (1080×1920) display. It will be powered by the MediaTek’s upcoming Helio X20 deca-core processor, with Mali-T880 GPU, and 4GB of RAM. In the camera department, the phone features a 6.2MP front-facing camera, and 20MP OIS rear snapper with f/1.8 aperture and Sony sensor. With a whopping 3,600mAh battery, the phone measures just 7.9mm thick. 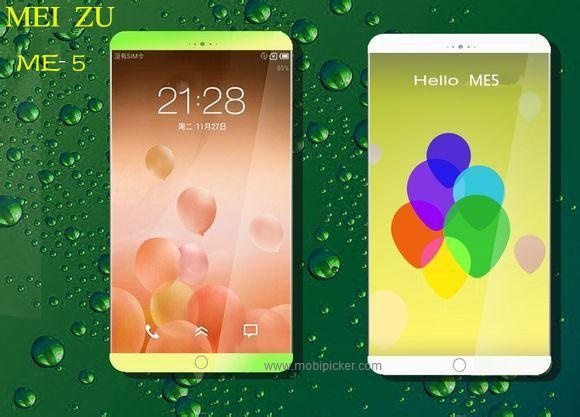 In terms of design, the report claims that Meizu ME5 will feature almost bezel-less design, and will use the similar body material as of Samsung Galaxy S6. The phone will feature onscreen navigation keys and a fingerprint scanner on the back.

Needless to say, nothing is confirmed by the Meizu, so take it with a grain of salt. Also, the phone will not be releasing anytime soon, as Helio X20 is not expected to arrive before November this year.