After a grand success with Pro 5 and MX5, Meizu is all set to launch a new phone nicknamed Meizu M57A. The listing on TENAA website gives information about this new device. The gadget includes certain features from the PRO 5 and plans to make a successful début.

Like the PRO 5, the M57A too uses 2.5D glass at the front for added protection. The camera is enriched with a laser focus module for high-quality pictures, something which was not present in its predecessors. The picture doesn’t describe much about the back panel, but it can be seen that it displays a three-slotted design made of plastic and is in a charm blue color. 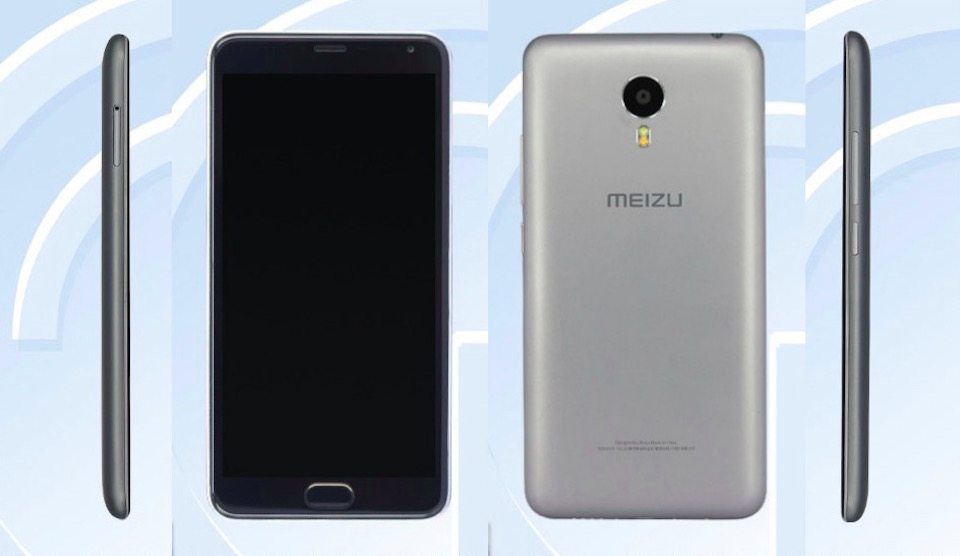 The other specs of the gizmo include an octa-core 2GHz processor and a big 5.5-inch 1080p resolution screen, coupled with 2GB of RAM and 16GB inbuilt space. The storage space can be expanded up to 128GB through a memory card.

The main camera a 13MP rear sensor with a 5MP front-shooter for selfies. The weirdest fact is that the phone will not be pre-loaded with Android OS but will rather get Alibaba Yun OS system. There are no details on the upgradation procedure to Android OS.

The device comes in five colour variants, namely grey, gold, blue, white and pink. Though we do not have a confirmation on the date of release, but it is a common notion that a device gets launched within a few weeks of being listed on TENNA.

Just a matter of time, before we get the actual attributes of the phone.