Meizu M5 has been launched in China, at a starting price of CNY 699 (Rs. 7,000). The new smartphone comes with features such as an octa-core processor, VoLTE support, fingerprint scanner, and a 13MP rear camera. It is seen as a competition to Xiaomi Redmi 3S. The release date for India has not been revealed as yet. 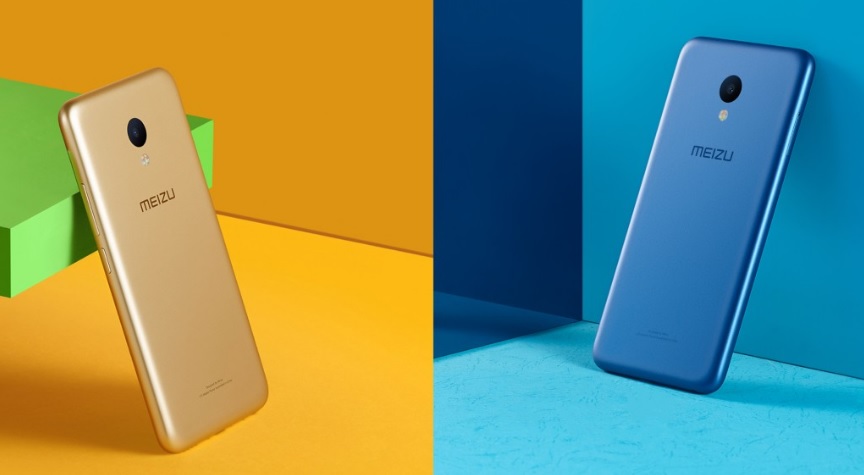 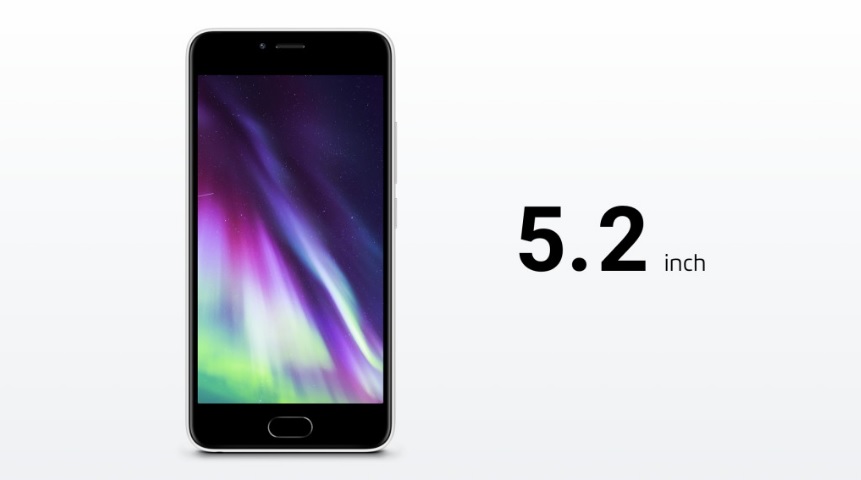 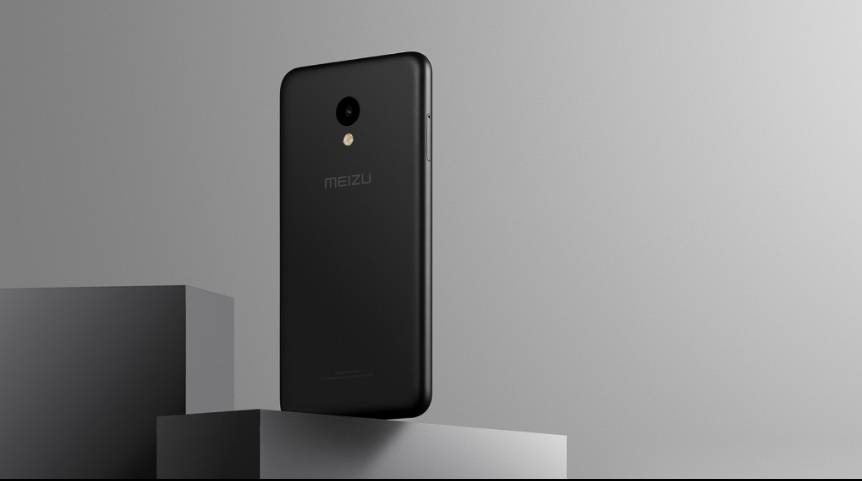