Chinese smartphone maker Meizu has unveiled its latest smartphone Meizu m3s which is an update to the Meizu m3 launched a few months back. Clad in an all-metal body, the device looks  premium and is comfortable to hold in the hands. 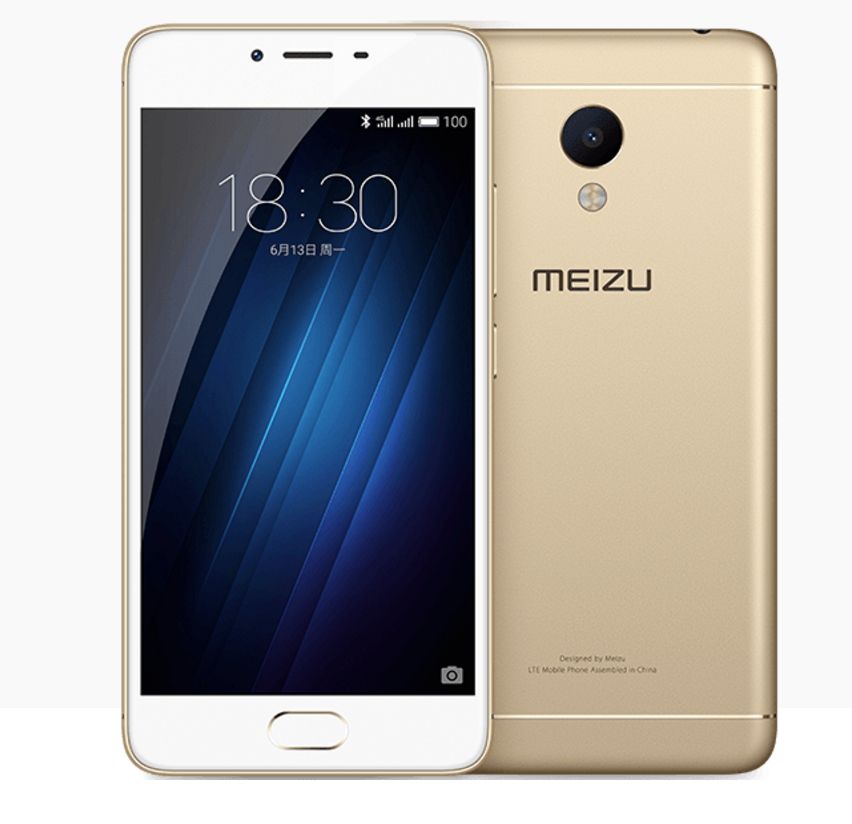 On the camera front, the device packs a 13MP primary rear shooter with f/2.2 aperture, dual-tone dual-LED flash, and PDAF. There is a 5MP front camera with f/2.0 aperture for selfies and video chat.

The battery has also seen a boost of 150mAh from that of the one in the m3. The m3s packs a decent battery of 3,020mAh which should provide enough juice for a day’s work. The device runs on Android 5.1 Lollipop with Flyme OS on top. The m3s is equipped with all the popular connectivity options like 4G LTE, dual-band Wi-Fi a/b/g/n, Bluetooth 4.0, GPS, GLONASS, etc.

The 16GB variant of the Meizu m3s has been priced at CNY 699 in China (approx. $106), while the 32GB variant will cost CNY 899 (approx. $136). The device is currently available only in China and there’s still no word when it will hit the other markets.