Meizu is about to launch its newest phablet, the Meizu M3 Note, in India. The Chinese OEM launched the device in its home country in the first week of April. Meizu India has just started rolling out invites for the launch of the M3 Note in India. The event is scheduled for 11th May 2016. 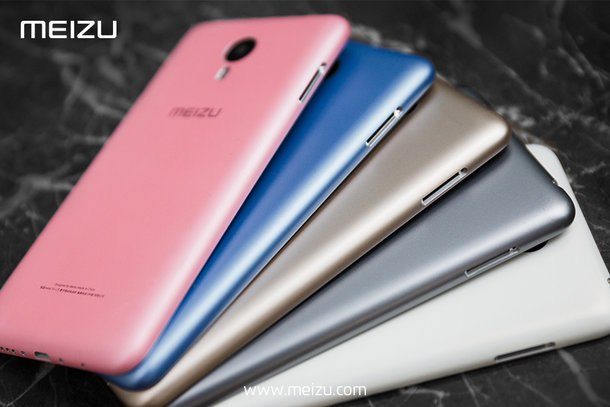 Meizu M3 Note is featuring a 5.5-inch 1080p display and is running on the octa-core Helio P10 processor with 2GB/3GB RAM and 16/32GB storage options. It has 13MP rear and 5MP front-cameras along with a metal construction and fingerprint sensor.