The Meizu m2 note, which was announced a couple of weeks back, is now finally up for pre-orders internationally through several e-Commerce retailers. But the prices are significantly higher than the China. 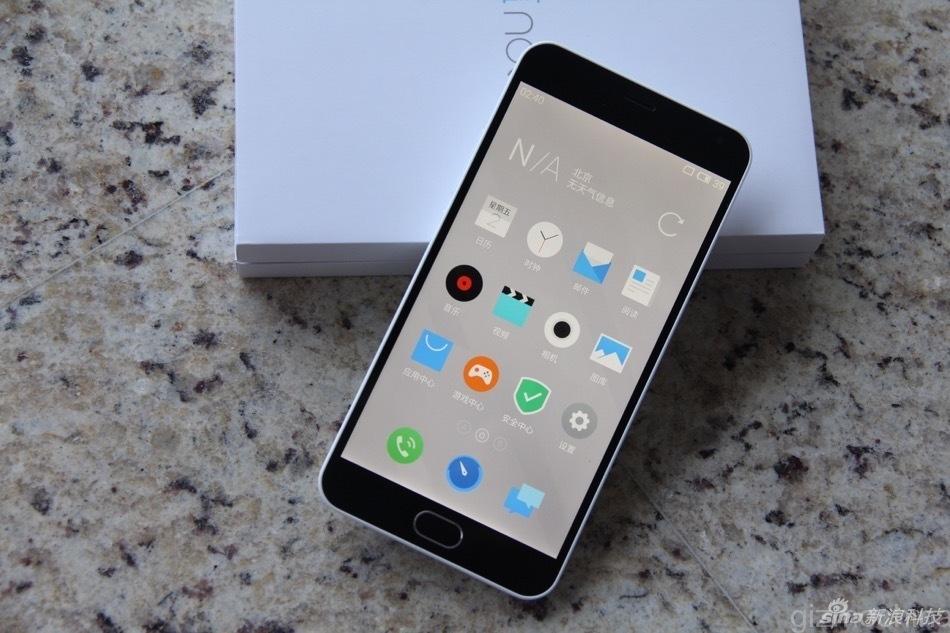 The m2 note 16GB model was earlier said to be exclusive to few carriers in China, but the handset is now listed for international customers priced from $170 (Rs. 10,917) to $200 (Rs. 12,845), which is much higher than the CNY 799 ($130) listed on Meizu’s official site. The shipping date is also varies, one retailer states July 1st, while another one anticipates from July 5th.