As earlier reported, Meizu m2 Note, the successor to m1 Note has unveiled today. As we can notice on the specs list, the company has cut some corners against the m1 Note to keep the price in range. But the move made by the company has come to the light in an AnTuTu Benchmark score. 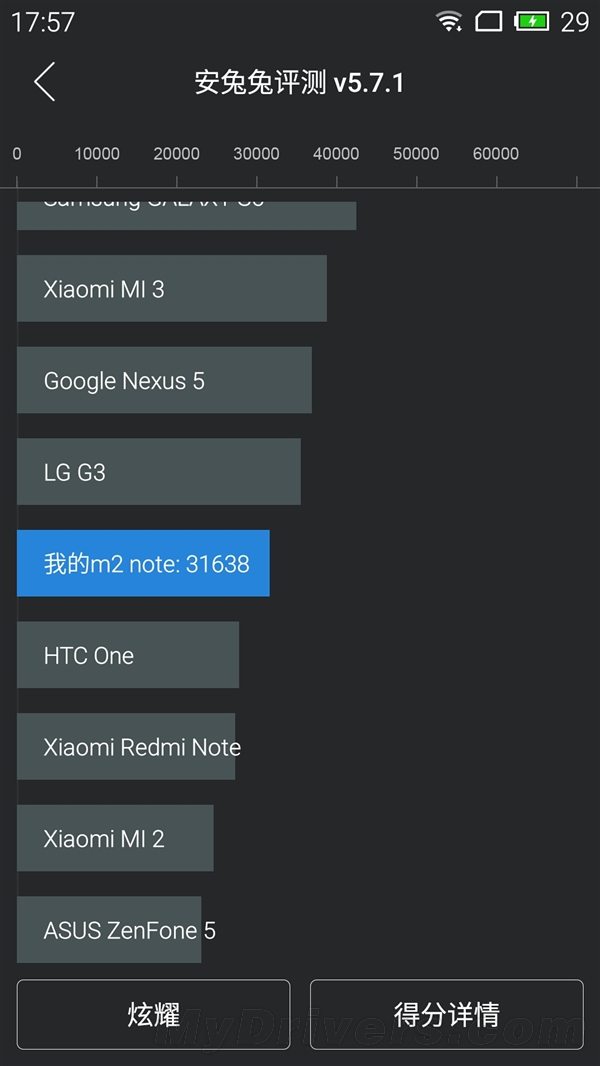 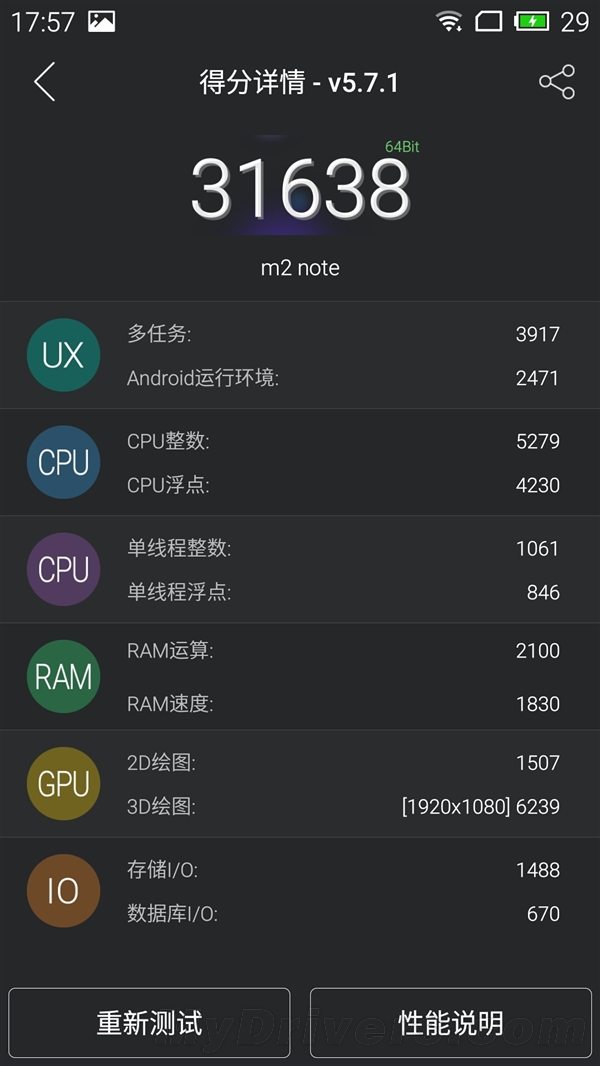 Practically, there are number of factors that can affect the AnTuTu score every time you test the phone, but with the case of m2 Note more blame goes to its chipset, which the company replaced from m1 note’s MediaTek MT6752 to MT6753 on new model. With the change of chipset, the company was bound to use a lower 1.3GHz clock speed on A53 cores against the 1.7GHz speed permitted with MT6752.

It is said that the company has moved to  MediaTek MT6753 for providing connectivity access to customers on China Unicom’s CDMA network.