MobiPicker
News Meizu entered in Indian market with m1 note; sale starts May 20th
Share on Facebook
Tweet on Twitter
Deal Alert: 49% Off on ExpressVPN
Touted as #1 VPN in the world, ExpressVPN is now offering 49% off & an additional 3-months of service on its annual plans.

As expected, the Meizu has entered in the Indian market with the announcement of m1 note as its first smartphone in the country. The Note will be available for sale exclusively through Amazon India starting May 20.  The company has not confirmed the official price, however, we can expect it ranging from INR9,000 to INR10,000, as the phablet costs CNY ($160 or INR 10,250) in China. 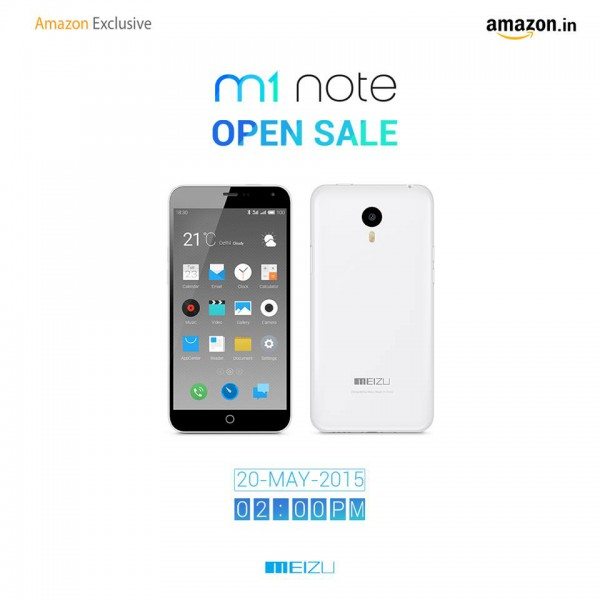