The Meitu V4, which has been grabbing some serious attention since it was spotted on TENAA, has finally been launched officially. And if you don’t know why the phone gained popularity despite coming from a not-so-well-known company, let us tell you that the phone comes with an outstanding 21MP selfie camera! In case you use Periscope, then your audience will love the sharp quality of the content that you stream to them via the V4. 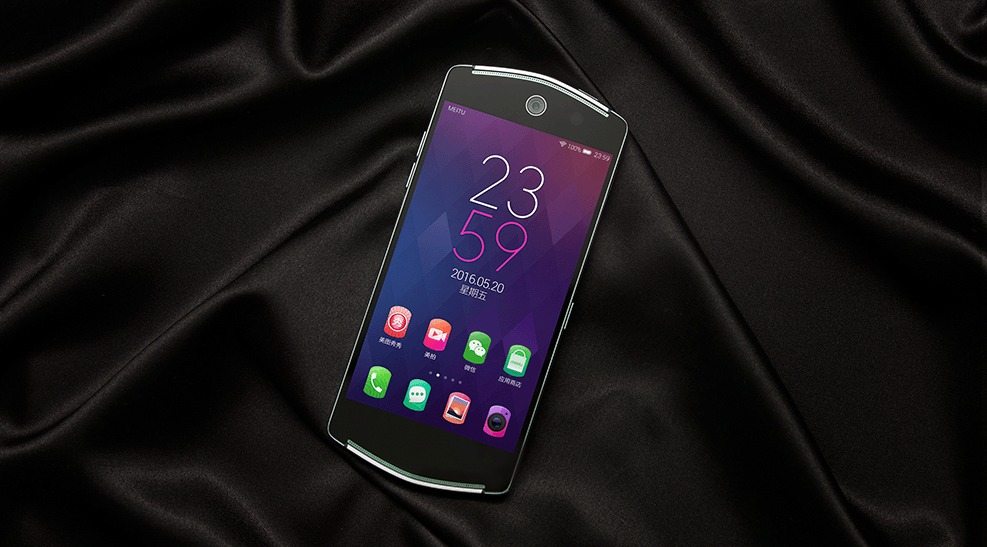 In case you are thinking about the rear camera, it’s a 21MP camera too. The Meitu V4 comes with a 5-inch AMOLED Full HD display with MediaTek’s MT6795 SoC under its hood. The phone is powered by a true octa-core processor with eight Cortex-A53 cores. A PowerVR G6200 GPU makes way for great gaming performance. The memory department gets 3GB of RAM and 64GB of internal storage. The phone gets Android 5.1 with MeiOS2.5 skin installed on top.

The Meitu V4 is 4G LTE-enabled and comes in pink, light turquoise, and white (with pink accents). Design of the phone is being called as “double V”, and the phone gets metal at its top and bottom. The V4 will cost equivalent to $548. But if that’s too much for you, then you can get the Meitu V4s instead, which has also been unveiled alongside the V4.