Having recently launched the Axon Phone in the US, ZTE is in full flow as today they announced another Android handset, a budget friendly one this time! The device to be known as the ZTE Blade D6 resembles the Blade S6 and Blade S6 Plus that were launched earlier this year and like the Blade S6 series, the D6 also bears resemblance to the Apple iPhone 6. 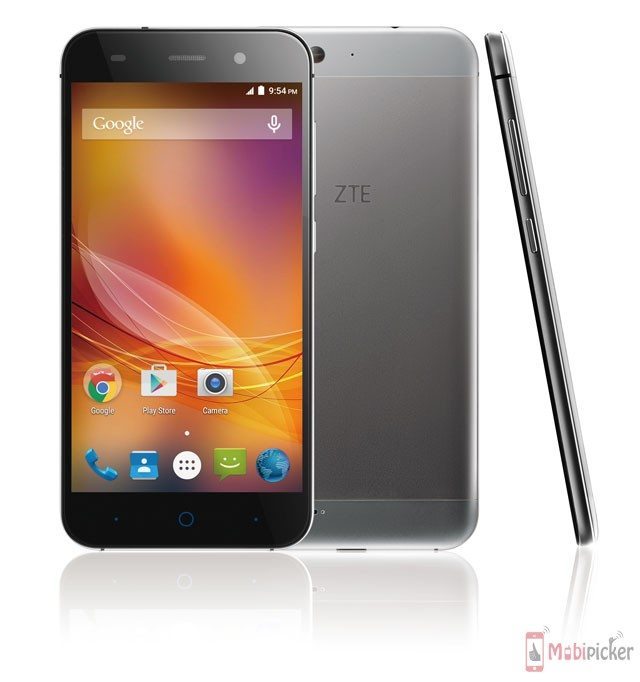 The  Blade D6, like the iPhone 6 is made of aluminum with a thickness of 6.8mm. However, due to being a 5-incher the D6 is wider and taller than the iPhone 6. The display resolution on the device is 720 x 1280 pixels.

The ZTE Blade D6 will run Android 5.0 Lollipop out of the box with ZTE’s MiFavour 3.2 UI. Under the hood is a 64-bit quad-core MediaTek MTK6735 processor running at 1.3 GHz with 2 GB Ram. The camera department boasts a 13MP main shooter and a 5MP front camera. Dual Sim support, LTE connectivity,16 GB of expandable internal storage with a 2200 mAh battery are some other main offerings of the new device. Perhaps the real catch is ZTE’s innovation known as “3 in 2 innovative tray holder”– a sim card slot that can simultaneously hold a regular micro SIM Card as well as either a nano SIM or another microSD card.

With shipping starting in a few months, the ZTE Blade D6 will be available in silver, gold, pink and grey versions. The price tag hasn’t yet been announced but the markets for the smartphone include Australia,Russia and Japan. We hope the device is worth the consumers’ expectations when it finally is available!