Erik Finman’s parents probably didn’t take their pre-teen son too seriously when he insisted on taking the bet that if he could become a millionaire at the age of 18, they wouldn’t force him to go to college. They lost the bet, meaning Finman won’t have to go to college now.

“I can proudly say I made it, and I’m not going to college,” says the 18-year-old millionaire now. 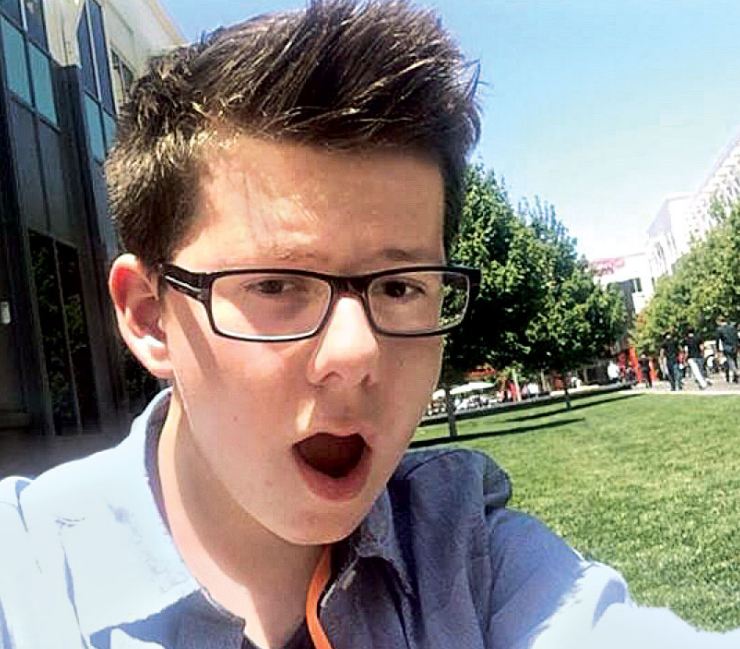 All this became possible because of Finman’s savvy investment in bitcoin and the current all-time high valuation of the most popular cryptocurrency in the world.

Finman currently owns 403 bitcoins. With each Bitcoin valued at $2,700, the net asset of the teenager from his savings in bitcoin stands at a whopping $1.09 million. Apart from that, he has also invested in other cryptocurrencies such as ethereum and litecoin.

Worth noting, bitcoin is known for being very volatile, meaning that its value could decline rapidly. Some market observers believe that bitcoin will go all the way up to $2,800 before beginning to see a decline. However, there are also those who are of the opinion that its value could go as high as $100,000 within a decade.

According to Finman, the golden days of bitcoin are still ahead. 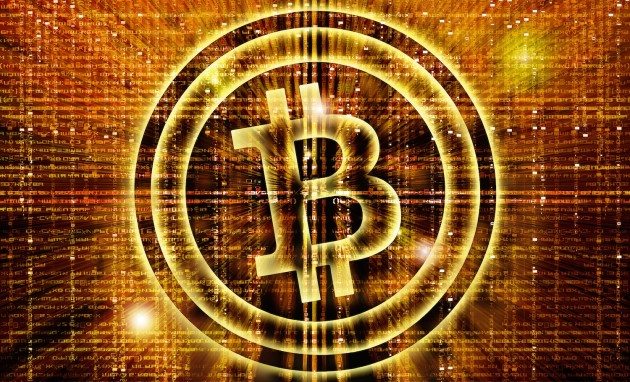 “Personally I think bitcoin is going to be worth a couple hundred thousand to a million dollars a coin,” he said, CNBC reports.

Finman started investing in bitcoin when he was 12, courtesy a $1000 gift from his grandmother and a tip from his brother Scott Finman. He also started an online education platform using a part of the money he earned by selling a part of his bitcoin savings at $1200 per coin.

Apart from managing his Bitcoin investment, Finman is currently part of several other projects including one with NASA for launching a rocket through the ELaNa project.

Bitcoin, as well as the blockchain technology which it is based upon, allow users to carry out transactions without having to rely on any central authority or middleman (e.g. government and banks etc.)