Alcatel IDOL 4S is one of the most promising Windows phone that not only flaunts an admirably sleek build, but also brings along a powerful hardware configuration. Adding more to the deal, it also happens to be the first Windows 10 Mobile coming with a VR headset.

At its October hardware event, Microsoft went on record saying that the company is keen on collaborating with partners to make VR an essential feature of its mobile OS. And now, Alcatel becomes the first smartphone maker in Redmond’s camp to have embraced it. 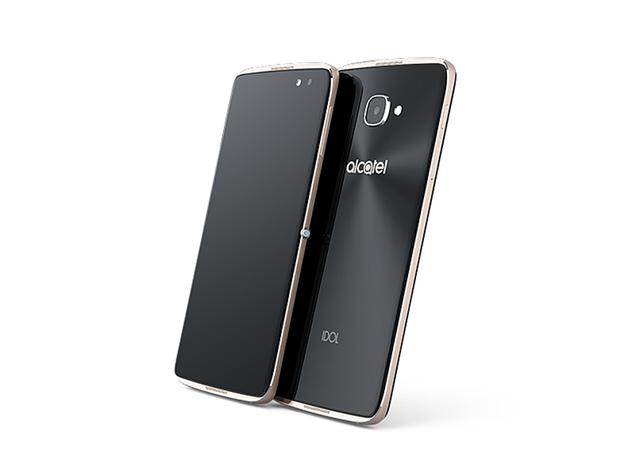 The handset comes equipped with a 5.2-in touchscreen display with a resolution of 1080x1920p. It is powered by the 1.4 GHz Qualcomm Snapdragon 652 octa-core processor with assistance from the respectable 3GB RAM.

The native storage memory stands at 512 GB which can be expanded to a maximum of 512 GB using a microSD card. As for the camera, the device carries a 16MP primary snapper on the rear and an 8MP one on the front for selfies and video calling.

The 3000 mAh battery may not be the largest you will come across in the mid-range category, but considering IDOL 4S’ relatively smaller display size, it should be just enough to get you through a full day of moderate use.