13 reasons why, the series produced by Selena Gomez has been making a lot of noise lately, first due to its mega-star, backed funding and other due to its script inspired from 2007 novel by Jay Asher. The Australian actor, Katherine Langford, who is fairly new to television series. She was spotted by writer Brian Yorkey, Selena Gomez and Tom McCarthy who is the director of the series.

Yorkey commented on the Langford’s audition by saying: “It took us a lot of time, going to all ends of the earth. We found Dylan Minnette [who plays Clay Jensen] in Los Angeles, California, but had to go all the way to Perth Australia via Skype for Katherine. It was well worth it, because it was about finding two people who could not only portray Hannah and Clay but really understand at a deep level what their journey is.” 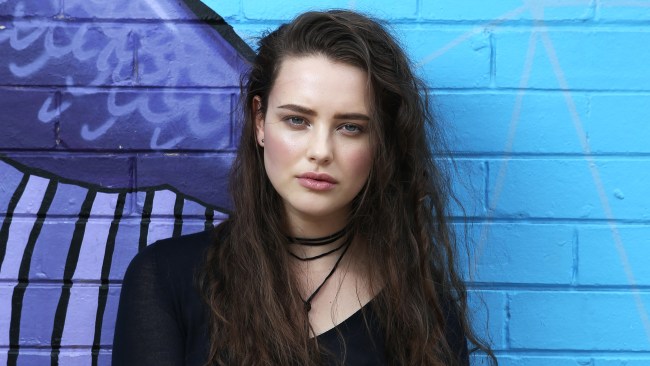 Langford in her recent interview with Radiotimes expressed her views on the series by saying:

“I hadn’t read the book prior, I think if I had, I probably would have put a lot more pressure on myself because it’s a book that so many people identify with and are protective of.”

“In making it, really early on [writer] Jay Asher gave it a little seal of approval,” and further went on saying: “He really loves what we’ve done with the show – at least that’s what he said! That’s kind of a blessing; it’s cool to be able to have that from the writer.”

The series airs on Netflix and is about plenty of life challenges. Stay tuned with us for more updates as we will be updating the space soon. Keep up!