MediaTek’s latest Helio X20 chipset has got a 10-core CPU, two of which are  2.2GHz Cortex-A72 cores, and other two are quad-core Cortex-A53 CPU clocked at 1.4GHz and 2.0GHz. The Heliox X20 has been around for a while, and the chipset maker’s next flagship SoC is coming to the table soon. Specs for the upcoming Helio X30 have leaked out, revealing that the chip will sport the same deca-core design as in the Helio X20, but will get differently employed chips. 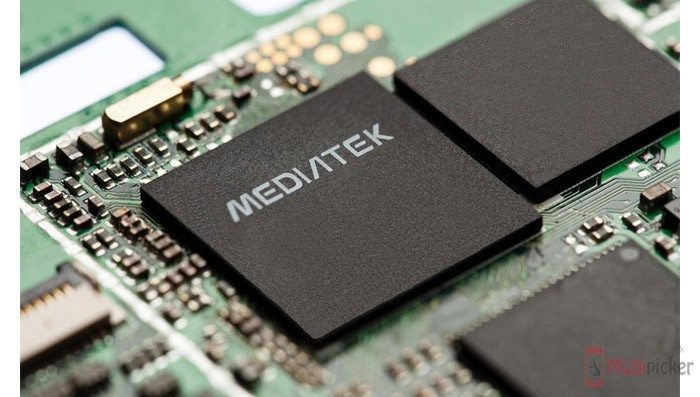 According to a report by MyDrivers, the MediaTek Helio X30 will be getting four 2.5GHz Cortex-A72 cores for power-hogging tasks. There will be two 2.0GHz Cortex-A72 cores, two 1.5GHz Cortex-A53 cores, and two new 1GHz Cortex -A35 cores. The MediaTek MT-6797 chipset hasn’t been seen in any smartphone yet, so it is highly likely that the Helio X20 SoC will be used in a few 2016 flagships.

The now-leaked design of the Helio X30 was surprisingly and correctly leaked back in August. So if the same leaks are to be trusted, then the Helio X30 will also provide support for LPDDR4 RAM. It is also being said that the chip will come with the Mali-T880 GPU, which is the best from ARM till date. More details are expected to leak out soon.