From an interview with CNBC, software entrepreneur and Libertarian presidential hopeful John McAfee said that he knows the third party that is helping FBI unlock an iPhone from one of the San Bernardino shooters.

During the interview, he was asked if he is the third party that is helping the FBI. He denied the fact and instead, told CNBC that he knows exactly who it is. 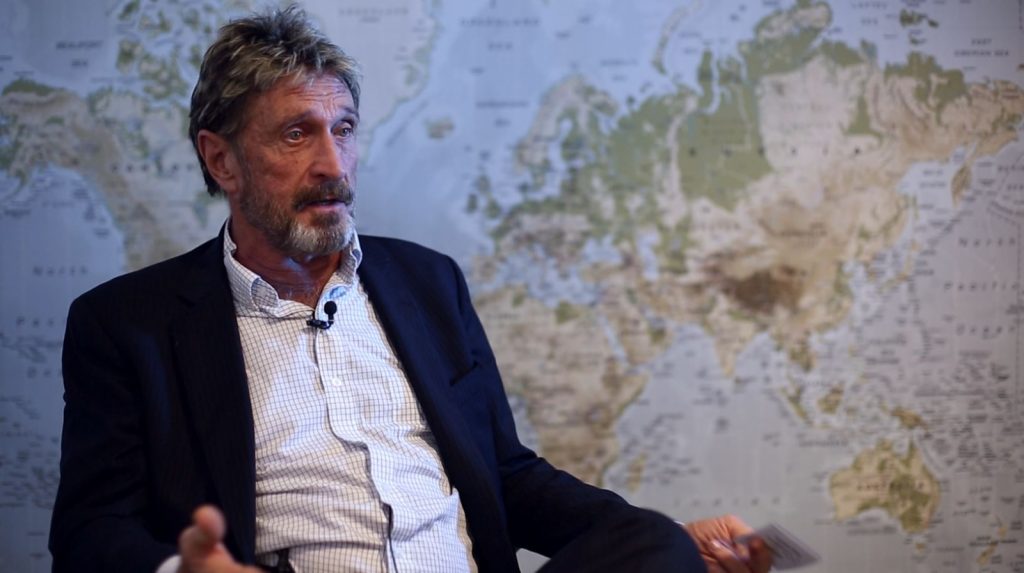 “No, it’s not me, but I know exactly who it is and what they are doing. And I promise you that Tim Cook and Apple are not going to be happy with the solution that the FBI has come up with, because it is almost as bad as a universal master key,” he responded.

However, he would not reveal who is this third party or what exactly the method they will be using. He said that the technique the third party will be using is an easy way to break into a phone. He is not fond of that method and surely Apple will also hate that strategy.

In the past, John McAfee offered a free service in helping the FBI for decrypting the device.

“I will, free of charge, decrypt the information on the San Bernardino phone, with my team,” he wrote in an op-ed for Business Insider. “We will primarily use social engineering, and it will take us three weeks. If you accept my offer, then you will not need to ask Apple to place a back door in its product, which will be the beginning of the end of America.”