MobiPicker
News Games Master of Orion Reboot Gets a New Trailer, Shows Sci-Fi Star Filled...
Share on Facebook
Tweet on Twitter
Deal Alert: 49% Off on ExpressVPN
Touted as #1 VPN in the world, ExpressVPN is now offering 49% off & an additional 3-months of service on its annual plans.

Master of Orion, one of the most famous PC games of all time is getting a reboot, it’ll enter Steam’s Early Access program in about a week and now we got a new trailer showing some famous names, Luke Skywalker, Mr. Worf from Star Trek: The Next Generation and Freddy Krueger actors are some of the highlights. You can see the trailer below.

Aside from stellar voice actors, the trailer reveals one new playable race. If you don’t have the time to see the entire trailer and find out all of the actors, check the list below. 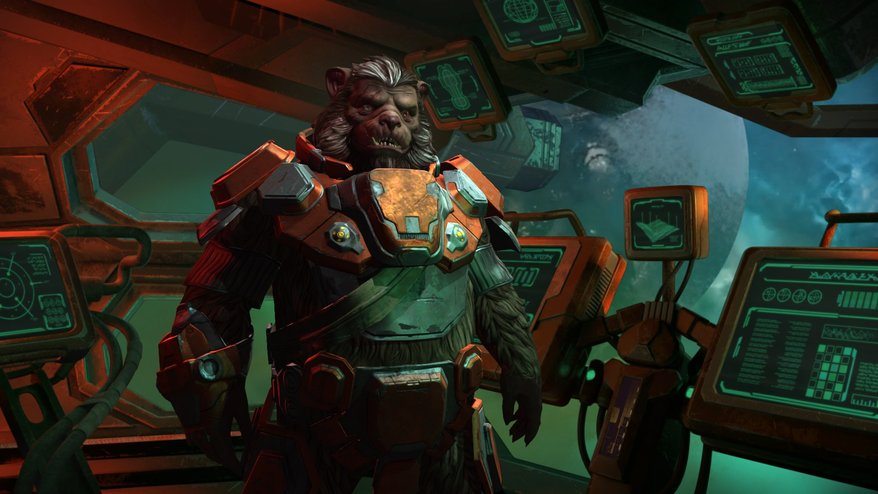 If games would be judged solely for the voice actors, Master of Orion reboot would be named Game of The Year. The game will enter Steam’s Early Access and GOG’s Games in Development (GOG’s service that is an answer to Steam Early Access) on February 26, with a price of $50.