Mass Effect: Andromeda, the most anticipated and well-sought title by BioWare is almost one week away from its launch. The fans are getting more excited as the release time is nearing. Everybody is quite excited to set sail their own ship and explore the galaxy to enjoy a brilliant Space Faring and Action-RPG experience. 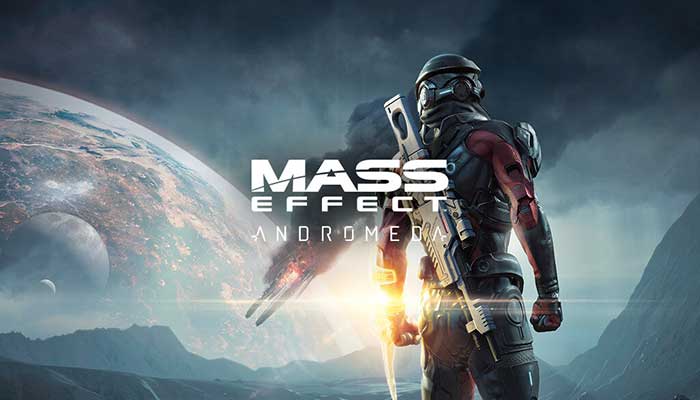 It’s good news for all the hardcore Mass Effect: Andromeda fans that the Pre-loading of the game is now live. As with this option being available, the file size of the game is finally revealed for both PS4 and Xbox One consoles.

According to a Reddit user hawkeye who spread the news of Pre-Load, confirms the File size of the game that’s about 42.9GB, we now know what space it will take on PS4. We also now know about the Xbox One file size of the game. The Xbox One version of the game stands at 42.19GB. For all those who have ordered the game digitally, they should definitely start Pre-Loading the game as soon as possible. This way you’ll be able to play the game at the very first day of official game launch. The Pre-loader allows you to download and install the game on your consoles. Once downloaded and installed you can start playing it as soon the game is officially launched.

A twitter user and a fan of Mass Effect: Andromeda tweets about the Pre-Load.

Turned on my PS4 and the Mass Effect: Andromeda preload started. pic.twitter.com/g2WG0jZiRj

The info about PC version file size of Mass Effect: Andromeda was released earlier. According to that, the PC version of the game will be about 5GB. Mass Effect: Andromeda is scheduled to release on 21st March 2017 in North America. The game will release on 23rd March 2017 in Europe. The EA/Origin Subscribers will be able to enjoy a 10-hour trial version of the game on PC and Xbox One on March 16, 2017.