The only Unlockable items in the Mario Kart 8 Deluxe are the parts for the Karts that the players can only select before the race begins. 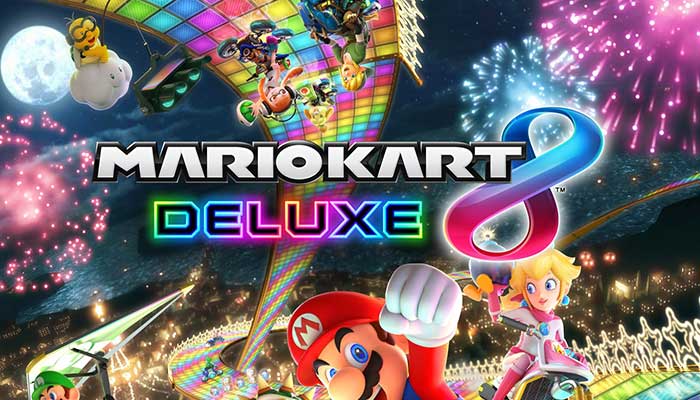 Kart parts determine how fast you can actually go while in a race against the opponents. So, at first stages, you don’t have enough options to choose between. The only way is to earn more coins via winning the Grand Prix races and then buy the parts.

Coins in the game can help you increase your speed, but you can only hold 10 coins at a time. However, you can continue on collecting coins as to increase the total number of the earned coins. To collect more coins, you can simply play more Grand Prix races with your friends. This way you’ll be able to gather coins twice as fast and in numbers.

After you’ve finished every cup, the earned coins will add up to the total number and you’ll get notifications if you’ve unlocked any new Kart parts.

As Mario Kart 8 Deluxe, has every character and race track unlocked for you, it adds more replay value to the game on Nintendo Switch. This, in turn, encourages the players to continue playing in the Cups until they are able to unlock all the Kart parts. 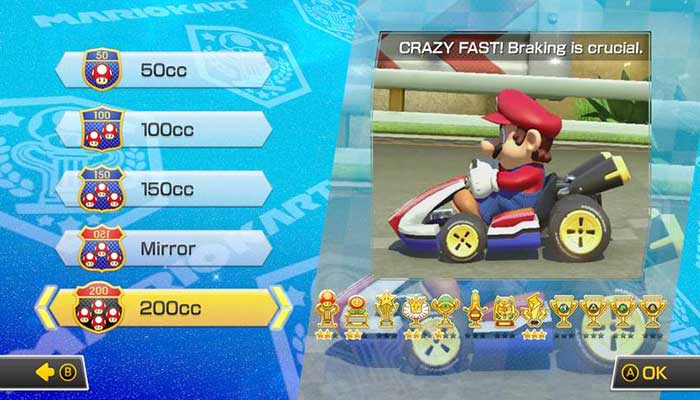 Keep in mind that the more you collect the coins, the more you’ll be able to unlock the Kart parts. They will increase your overall stats as well as boost your speed. So, keep an eye open for the stats page. This way you’ll keep track of what stats are increasing and which ones are decreasing.

In addition, for good speeds and performance, use your Kart parts wisely. It’ll help you race against the opponents and win the cups.

Following is the list of every Kart part available in Mario Kart 8 Deluxe.