UMi Digi touts the newest addition to its smartphone portfolio, the UMi Diamond, as one heck of a rugged handset that can withstand even the worst type of rough handling (and survive). To prove its point, the company recently put the device through a series of lab tests including some really torturous ones. 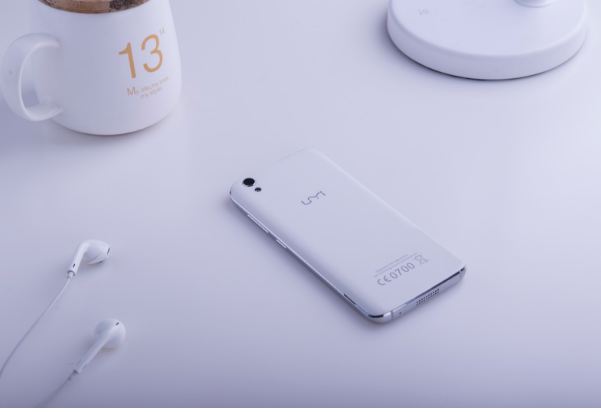 Before you move on to the short video demonstration of the tests below, allow us to outline the end results for each in a nutshell.

Test-1 saw a powered on unit of the UMi Diamond being repeatedly dropped from a height of 10cm. The device successfully came out unharmed even after 8,000 drops, including 3,500 each from the front and back sides, and 250 times each from the other four sides. 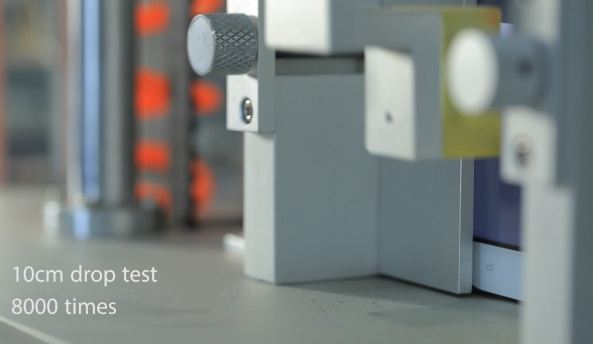 Up next, the device – still powered on – was taken to a height of 1.2 meters and dropped for a total of 16 times including 6 each from the front and back sides and 4 angle drops. The result? It suffered some minor scratches, but no notable damage to the outer body or performance. 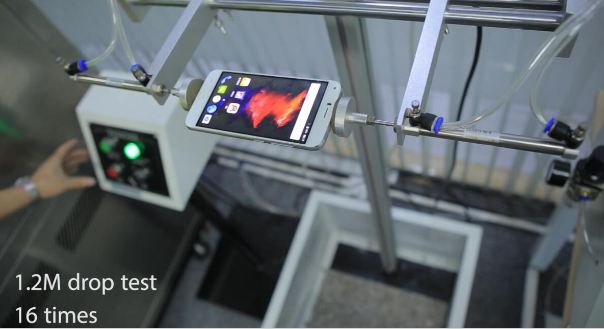 In the third test, the same handset was once again put under 250N of mechanical pressure, for 1000 times. Once again, despite being powered on the whole time, the tortured device continued performing as usual. 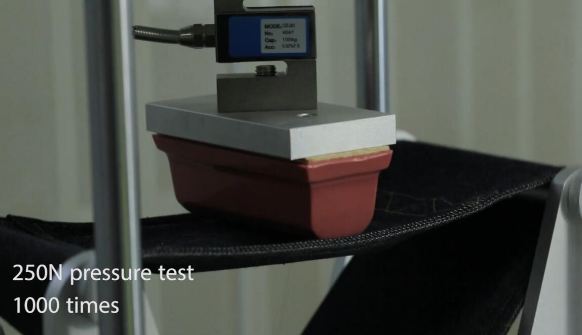 Following that, it was now time for the roll dropping test. The test setup was such that the handset was roll dropped from an altitude of 50 cm – not one, not twice, but for 150 times. At the end of the sheer brutality, the device suffered some minor scratches, but nothing beyond that. 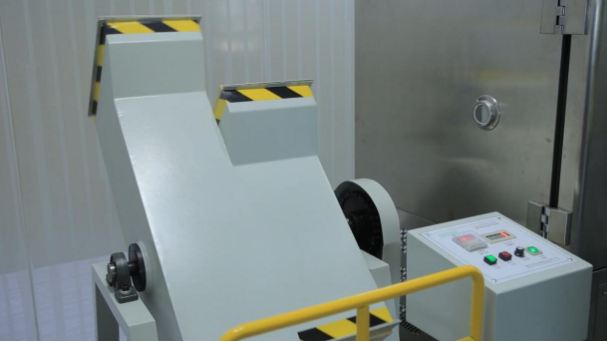 The final test was the temperature and humidity test. The cell phone remained power on as ever and was put in chamber measuring 55-degree Celsius in temperature, with 95% humidity. It stayed there for 24 hours straight, and when the test was finally over, the UMi Diamond….well you have already got used to the outcome by now. Nothing happened to the phone, it continued functioning without any problem whatsoever. 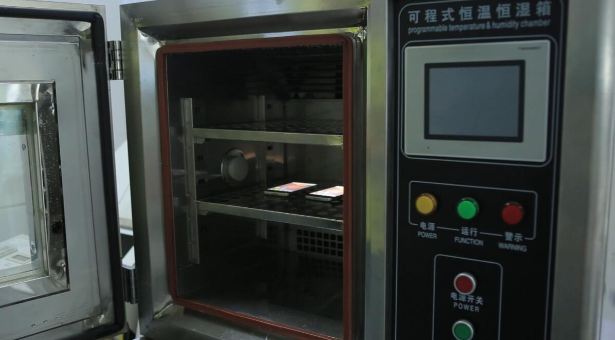 Click here to learn more details about the UMi Diamond, possibly the most promising budget smartphone from UMi yet.