MobiPicker
News FireEye: Malware Being Whitelisted By FireEye Engine
Share on Facebook
Tweet on Twitter
Deal Alert: 49% Off on ExpressVPN
Touted as #1 VPN in the world, ExpressVPN is now offering 49% off & an additional 3-months of service on its annual plans.

The US security company, FireEye, has been found out to be whitelisting malware in its engine. The issue happened with their operating system, the FireEye Operating System and it allowed malware to be whitelisted for a period of 24 hours. This came to light after the German cyber security company found out the vulnerability in their software. FireEye quickly worked along with Blue Frost to handle the situation and a patch has been released to get rid of this issue. 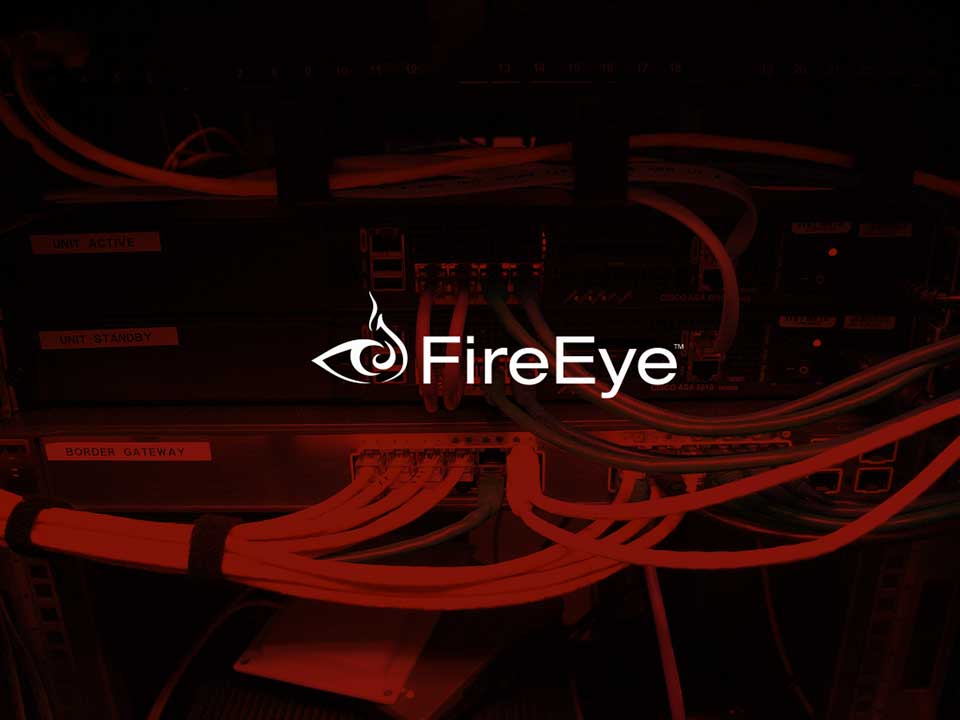 The result was that the malicious files could not be copied to their original locations in the OS, and will be present elsewhere in the virtual machine. Since the file was not in its original location, the OS could not find any suspicious activity from it and leads to whitelisting of its MD5 hash for 24 hours.

The issue was reported by Blue Frost last September and FireEye had released patches for all the affected versions by October. But the issue has been made public only now due to the fact that most of the users are still using the vulnerable versions without applying the patch. The following products have this issue and given next to it is the version of the FEOS that fixed the issue. 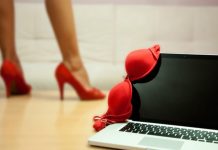 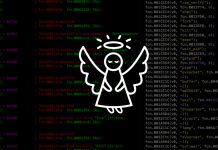 Is LuaBot, the Linux Malware, Harmful? Its Creator Says “No”!