MobiPicker
How To How to Make Google Cardboard For Just $5
Share on Facebook
Tweet on Twitter
Unveiled initially at the 2014 Google I/O, the Google Cardboard has managed to get a huge fan following for itself. Considering a large number of VR headsets releasing this year, it does not take an expert to say that all the smartphone companies are going to concentrate on that area.
Of course, buying a VR headset costs some serious dollars, but it doesn’t mean you have to break your piggy bank to buy one. You can make a Google Cardboard at home for free very easily. Of course, you can buy one online, but it’s better to save some money and have the fun of making it yourself. Also, the cheap Google Cardboard VR headset that you’ll buy online might only look nice in the photos, and in actual, they might turn out to be a pair of holes in the cardboard with foggy lenses and no head strap.
So go ahead and make a Google Cardboard yourself from just $5! We have put in a place a great tutorial for you.

How to make a Google Cardboard VR headset

Before going ahead, you need to buy a Google Cardboard VR headset kit that comes with all the pieces that you need to build the headset with. Prices start from as low as $5, and you can get it from Amazon or Ebay.

Also, note that your Android phone must have a screen no larger than 6-inches, and it should run Android version 4.1 or later.

1. Firstly, place all the pieces on a clean table/platform so that you don’t get confused by missing pieces in the middle of the process. The contents of the kit should include three cardboard pieces, two magnets, two lenses, and two Velcro pads. 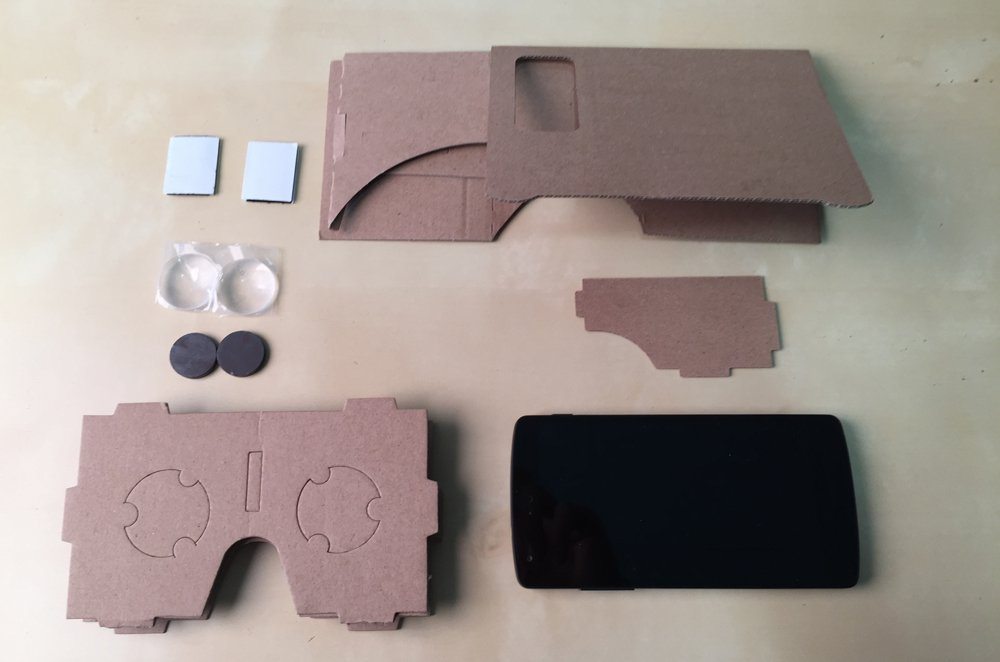 2. You will notice that the cardboard comes pre-cut, but those cut-outs haven’t been removed. So press them carefully and gently and remove all of them. 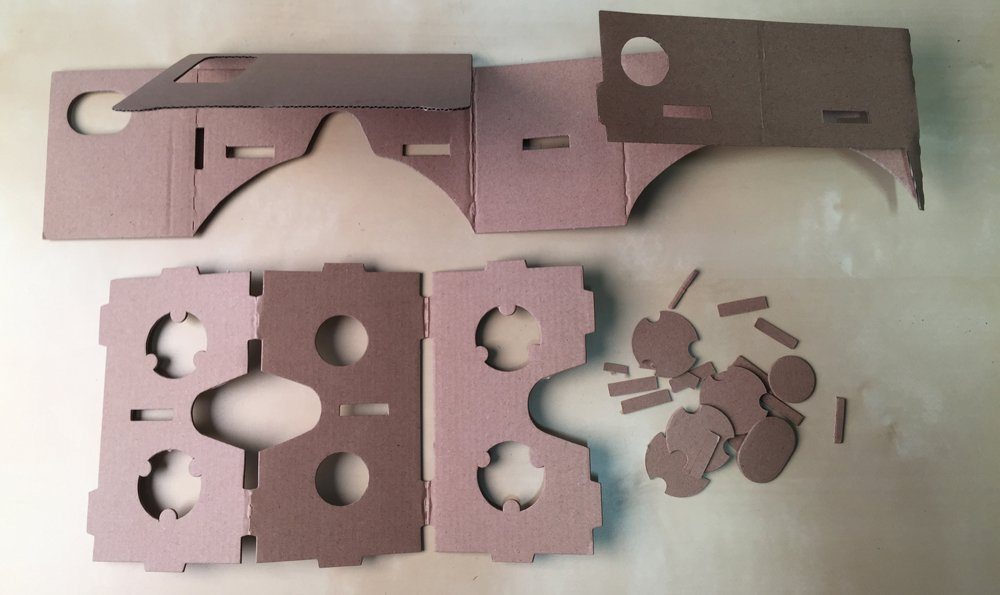 3. Now place the two lenses in the big circular holes, and then fold the cardboard around the back and front to keep them snugly in place. Glue and tape can be used to provide a better fit. 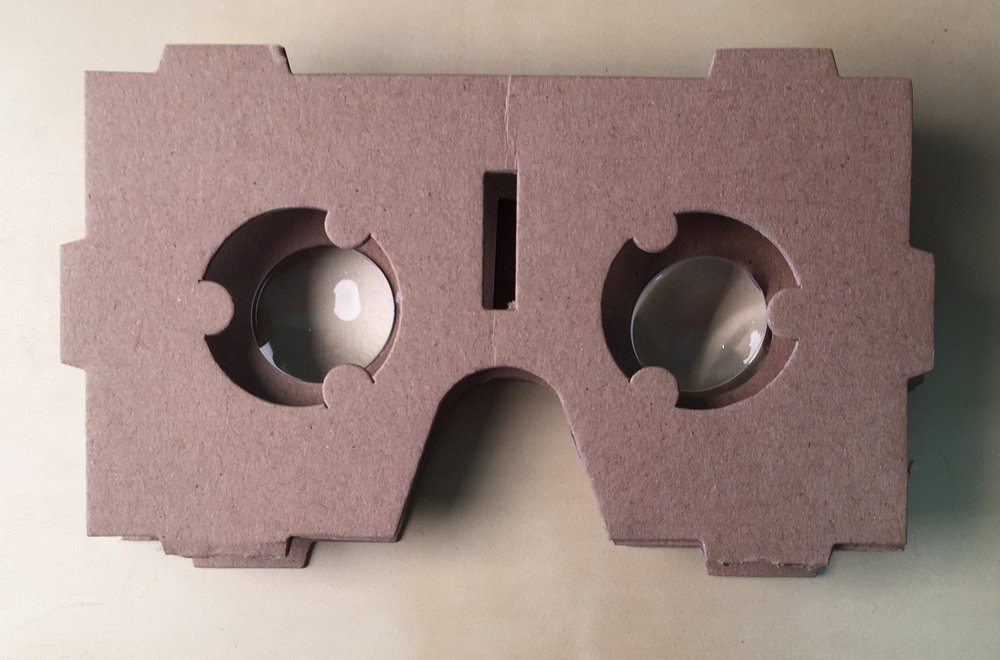 4. Now fold the main piece of cardboard in such a way that the circle that is used to hold magnets should face inwards. 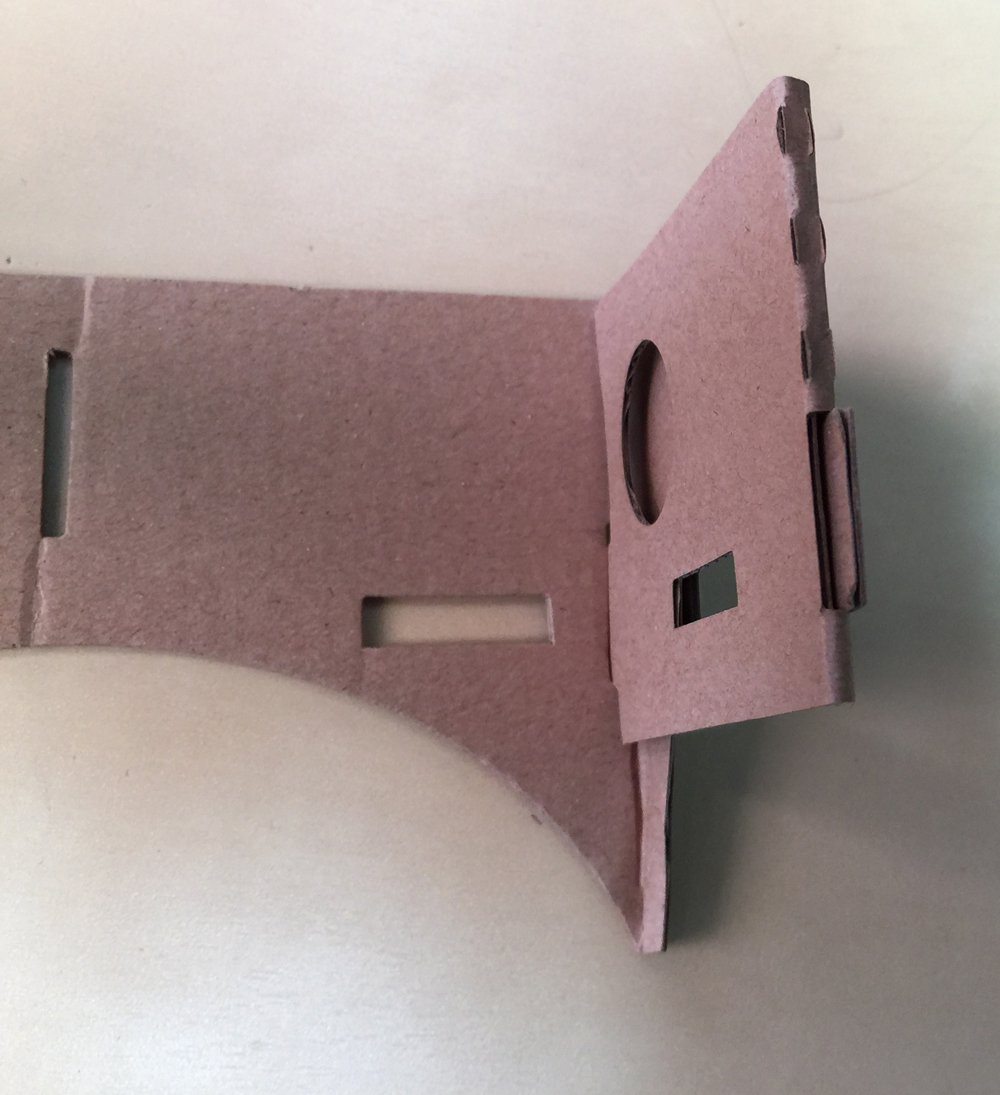 5. Next, fold the covering component around the whole piece and make sure that the center hole is facing the front. The two circular divided pieces should fit in perfectly with the lens holes. 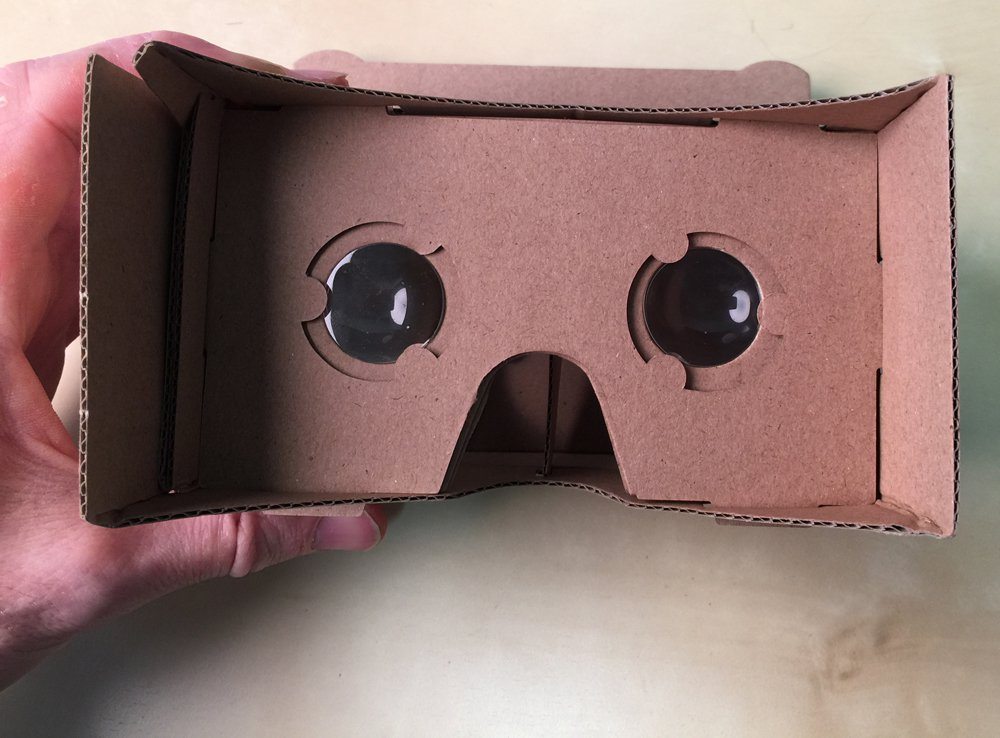 6. Now use the two Velcro pads to create an easily openable but secure compartment for the smartphone. The Velcro pads go over the top of the headset. 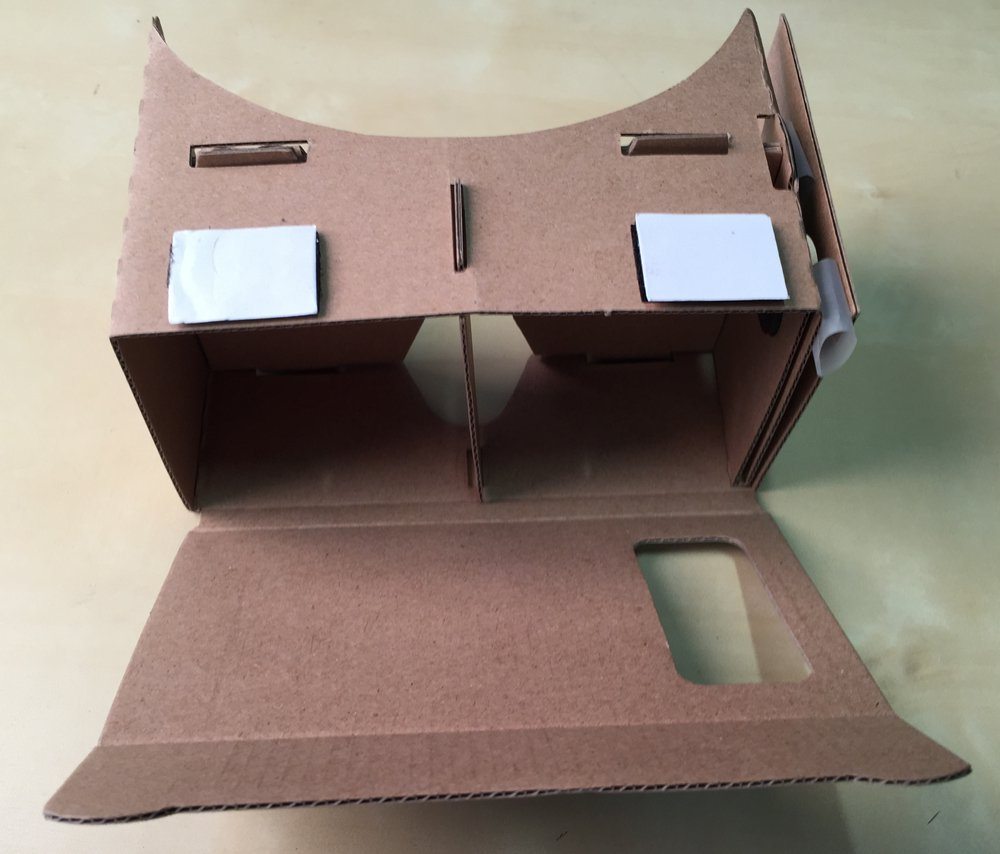 7. That’s it. Now go to the Google Play Store and download the Cardboard app, which is 74.63MB large. 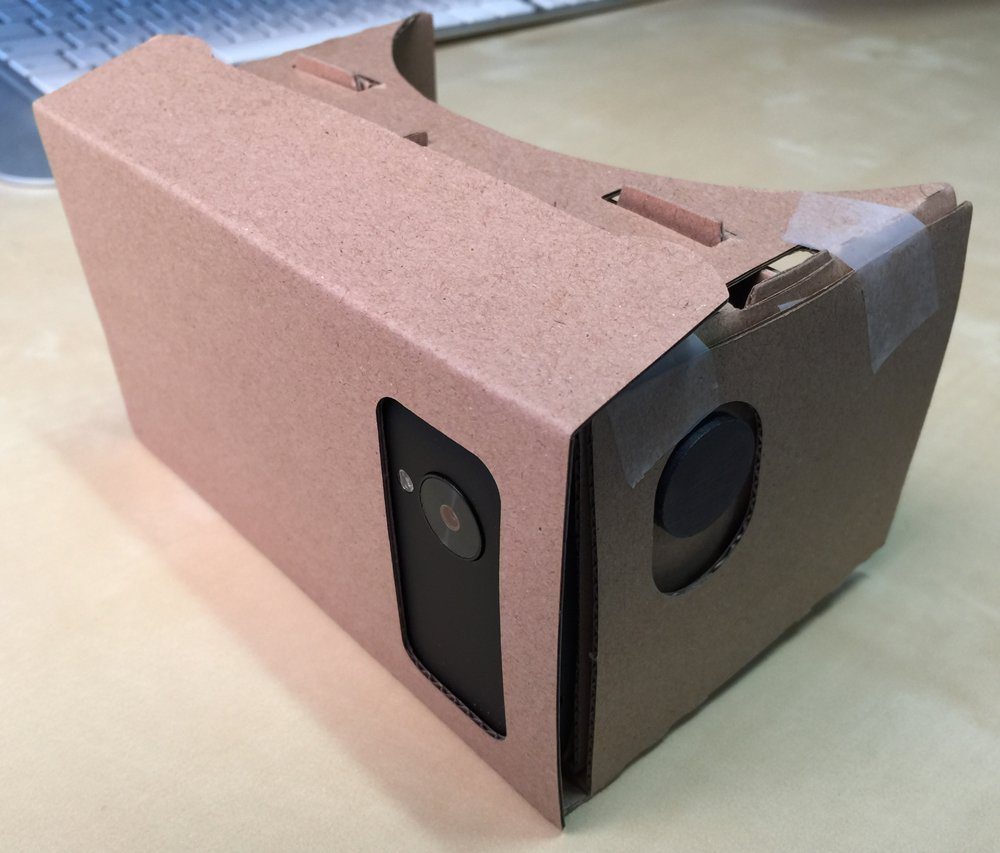 9. You will feel the phone vibrate. Now look left and right to scroll through the menu, and then use all the cool apps you want.

The best app we liked is YouTube, as it provides a cinematic experience when you are watching your favourite videos.

Have you made your own Google Cardboard yet?