One of the things that may be delaying the release of Mafia three is because the developers want it to be absolutely bug-free. Hangar 13, the company behind Mafia 3 wants to make releasing a bug-free game a reality. 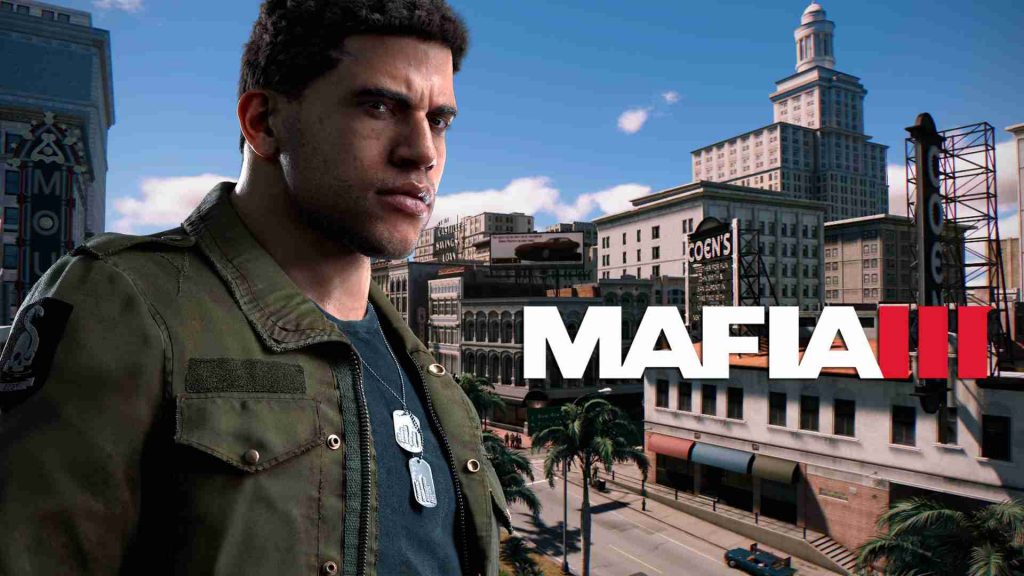 Bugs have really ruined the pleasures fans get from games and often times, the company have to release updates and DLCs to correct that leaving a begging question on people’s lips, ‘why can’t they get it right the first time?’ This also costs the company a lot of money.

Speaking recently in an interview, the lead developer, Andy Wilson, reiterated the hard work the team is going through to make sure the game is bug-free when it finally drops to the public.

He was quoted in his interview with Prankster101 as saying, “Yeah, we’re not going to release a buggy game. That’s for sure. We’re very, very aware of what that would do. Obviously, we are still part way through development, so the challenge of producing demo builds is… you’re essentially trying to put something together that says it’s finished and is a representative as possible. And we all have bugs.”

Though Mafia III is scheduled for release sometime in 2016, Hangar 13 are yet to associate it with any month or date. The reason is not far from the making it bug-free but every finger points to somewhere at the end of the first quarter of the year.

The two previous instalments have been a hit, raking in millions of dollars in sales worldwide and with the kind of time and dedicated given to the third; it holds a lot of promises.

Mafia three will be available on three platforms when released namely Xbox One, PC and PS4. If you played the first two instalments, what was your experience and what is your expectation from the third.