Madden NFL is no doubt an amazing American Football video game series. It has offered some of the most entertaining titles in the past and now EA has decided to present their latest Madden NFL 18. 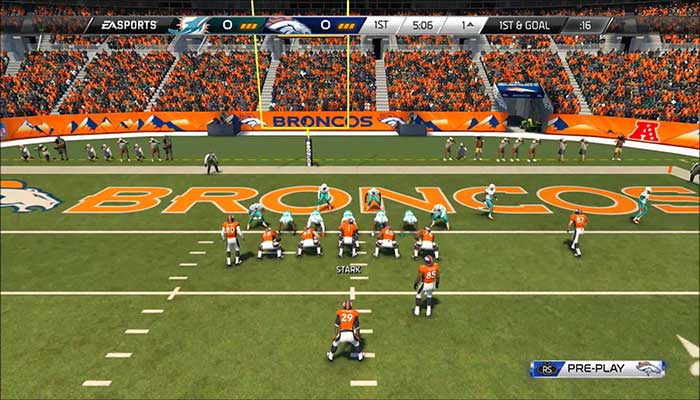 According to the information provided by the EA, Madden NFL 18 will use the capabilities of the innovative Frostbite Engine in order to generate new game modes. It will further offer new experiences for the Madden NFL 18 player communities. 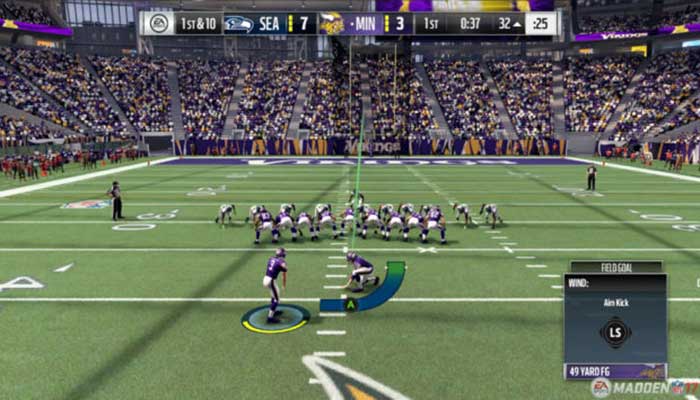 Ea has plans to Livestream the Play Presentation on June 10, 2017, at 12:00 pm on the Pacific Coast. For the Eastern Time zone fans, the Livestream will take place at 3:00 pm.

Furthermore, EA is also going to reveal a number of other titles as well on the EA Play event. The titles could include games from the series such as Need for Speed, Fifa 18, and more.