As per KGI Securities analyst, Ming-Chi Kuo, all MacBooks launched in 2017 will come with significant price cuts. Also, both new and existing MacBooks coupled add support for 32GB RAM and more. 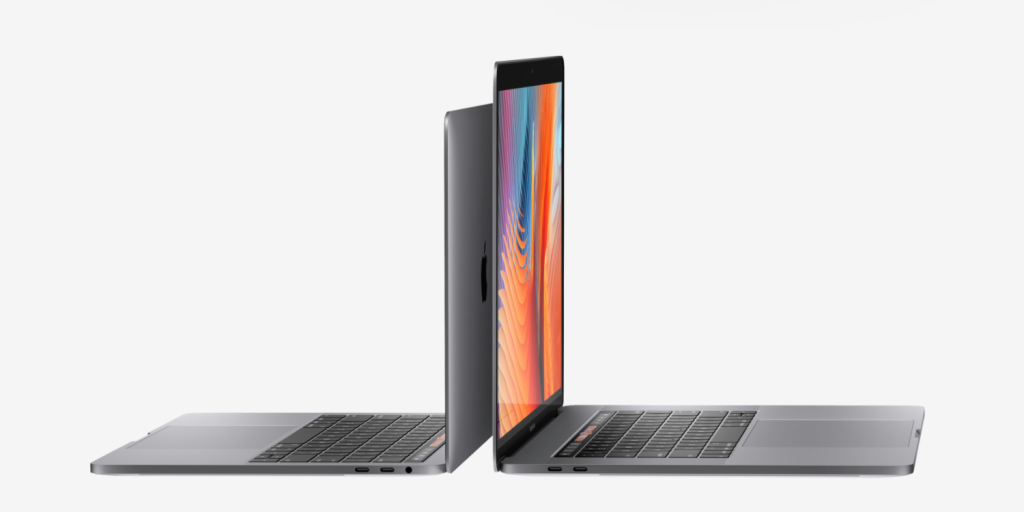 Kuo states that Apple has a pattern of pricing major-upgraded models such as the original MacBook Air and MacBook Pro, higher near the initial launch, followed by price cuts in the following year. He adds that the ecosystem for USB-C devices and software that takes advantage of the Touch Bar will become more useful in the coming year. Kuo believes that the upgraded MacBooks will be launched in the second half of 2017 with support for 32GB of RAM. However, this depends on the launch of Intel Cannonlake processors.

The Intel Cannonlake processors are said to offer 15-25 percent less power consumption of LPDDR 4 RAM, versus the existing LPDDR 3. In case, the Cannonlake mass production doesn’t proceed as expected, the new MacBook models will have to adopt Coffee Lake, which supports LPDDR 3 RAM. Hence, the maximum DRAM support in MacBooks will also remain at 16GB.

The new MacBooks are powered by energy efficient Skylake processors along with 16GB of RAM. As per MacRumors, the Apple marketing chief, Phil Schiller, explained in an email that ‘for Apple to make a notebook with support for more than 16GB of RAM, it would have to use a memory system that consumes too much power’. He added that affordability is ‘absolutely something we care about’ but that the company designs for experience rather than price.

However, Kuo’s outline of chip possibilities does not match up with leaked Intel roadmaps. As of now, Intel doesn’t seem to be planning MacBook Pro-class chips in the Cannonlake family at all. Even the Coffee Lake chips are not expected to arrive until 2018. The new predictions should be taken with a grain of salt, this time around.