In case you have been hibernating and have no clue about Cannon Lake – it’s Intel’s codename for the 10nm die shrink of the very famous Kaby Lake architectures. Cannon Lake represents a shift in Intel’s process and as a die shrink, it’s actually a new process in Intel’s Process-Architecture-Optimization strategy. Intel had already demonstrated a laptop with Cannon Lake CPU at CES 2017 and had announced that Cannon Lake based products will be available by the end of this year. But it looks like the year-end deadline will slip. And that means the MacBook Pro 2017 with Cannon Lake will not be available this year. 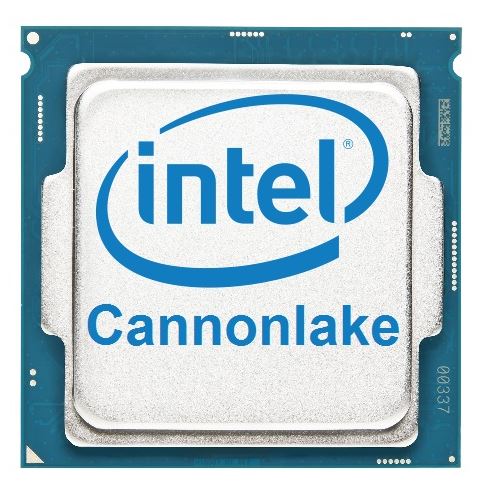 Cannon Lake laptops may not be available this year

According to reports, there’s a high probability that shipments of Intel’s next-gen core chips – Cannon Lake – may slip into next year. Cannon Lake has been touted as the chip that’s suitable for MacBook Pro 2017 as well as the next iMac. With the delay in Cannon Lake shipments, we may not get to see MacBook Pro 2017 with Cannon Lake this year. Intel is trying hard to make the chips available for Christmas but not everything is under its control. Venkata Renduchintala, President of Intel’s PC, IoT and Chip Design businesses, said it would be difficult to take a call on Cannon Lake’s availability.

“In terms of first shipments, whether it’s before the end of the year, or just after the beginning of [next] year, it’s too close to call”

Currently, you get to buy PCs with 7th Gen Kaby Lake processors. PCs will soon run on Cannon Lake because Canon Lake availability for PC makers is well on track. But since PC chips need to be exhaustively tested, we may not see the chips in mainstream PCs at least until early 2018. This also means iMac with Cannon Lake is likely to be available only in early 2018.

Intel follows something called ‘tick-tock’ model, with each tick representing a new technology and each tock corresponding to a new architecture built on the existing process. While the processor giant is focused on core generations and process node evolution, it isn’t really concentrating much on manufacturing advancements.

It remains to be seen how Intel changes its strategy to defend itself against AMD’s latest and greatest Ryzen processors.