While we all expect to see the next generation of MacBook Pro with improved processor and at least 32GB of RAM, some recent revelations have made it plausible to assume that the 32GB configuration won’t make into the final model, at least not this year. This comes as a result of some considerations Apple is taking for its next MacBook powering chipset. 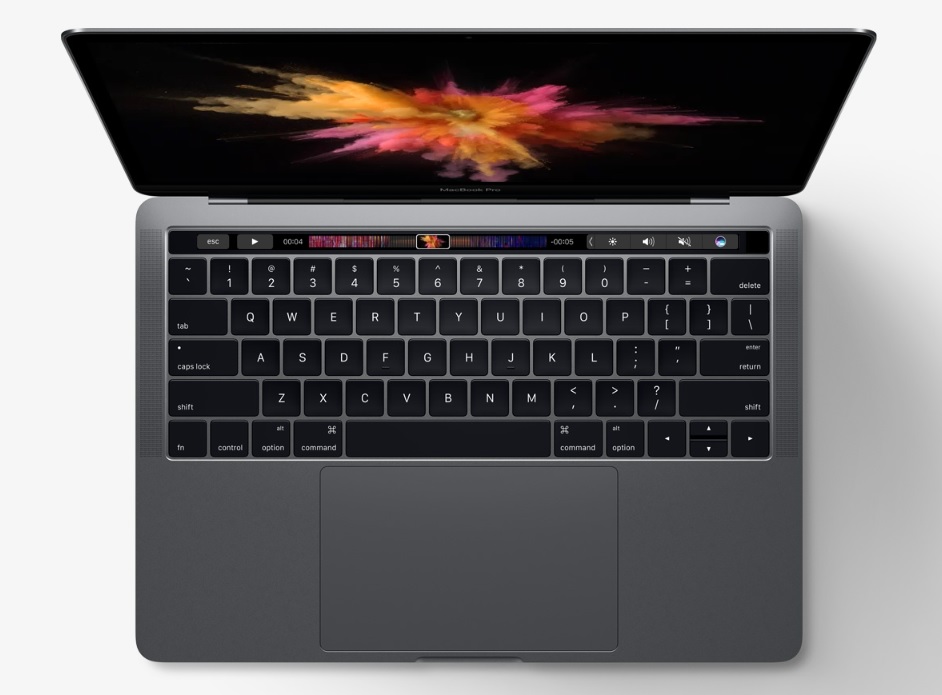 The fate of 32GB Apple MacBook Pro seems uncertain as the tech giant is having a really hard time in selecting the processor which could offer support for 32GB memory without compromising essentials like performance or battery life. MacBook Pro 2016, running on Intel Skylake and maxing out at 16GB RAM, was a big disappointment for heavy users. As the company doesn’t want anything like that this year, it is doing away with Skylake and choosing from the best chipsets – Kaby Lake, Cannon Lake or AMD Ryzen.

But, here comes the deadlock. The processors capable of addressing more than 16GB of memory, rely on less efficient DDR4 RAM and are usually deployed in desktops because they can be plugged into mains power. Intel Kaby Lake and Cannon Lake do not support an LPDRR4 RAM and can only address 16GB memory, while AMD Ryzen 7 supports DDR4 and has more computing muscle per watt, but it would drain some serious juice from the machine.

Understandably, not wishing to hinder the battery life of its next notebook, Apple would go with the most obvious choice, either Kaby Lake or Cannon Lake, with 16GB LPDDR3 RAM. Ryzen 7 CPU and Radeon RX 500 GPU would have made a good combo with 32GB RAM, but that looks quite out of reach at the moment.

The dilemma of choosing processor and RAM combination has pushed the production schedule by a thick margin. Now, the next MacBook Pro is slated to release in the early months of 2018, after getting into production by the end of this year.