Apple is said to be launching the new MacBook Pro 2016 models this year, and it is being said that the new notebooks will be unveiled at the WWDC in June. Of course, the company hasn’t said anything about the new laptops yet, but a lot of leaks and rumors have already suggested many features that we could see in the 2016 MacBook Pro. 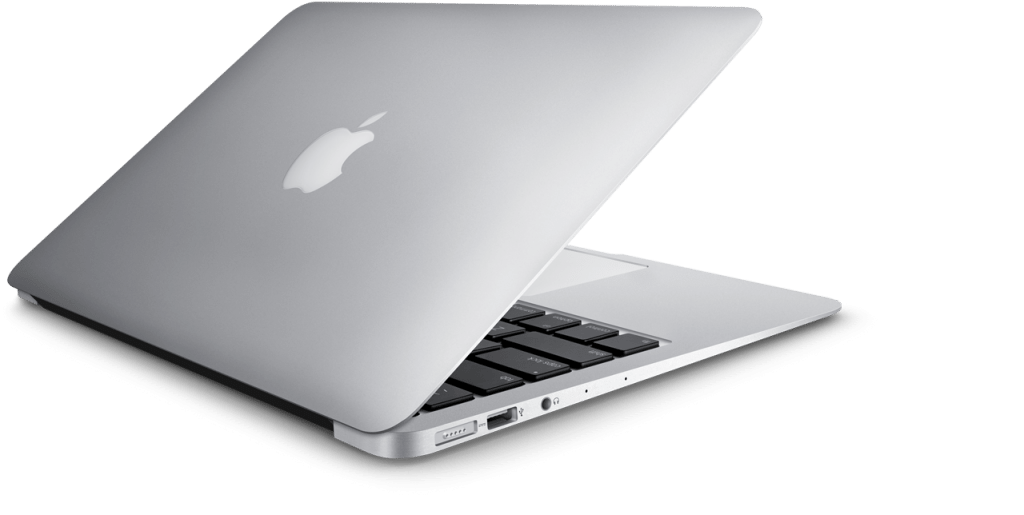 Well, there’s another exciting rumor to add to the list. ChristianTimes reports that the upcoming MacBook Pro 2016 laptops will get Siri. The virtual assistant seen in iPhone might hop on to OS X (or Mac OS) to make the life of MacBook users easier. This will be the first time an Apple laptop will get Siri. Just like Cortana in Windows 10, it is expected that Siri will help MacBook Pro 2016 users complete their daily tasks easily with voice control.

A YIBADA report says that Apple is still developing and refining Siri to make it work flawlessly on the laptop. It is being said that Siri will be able to do similar tasks like it does in iOS, like sending messages, managing calendar events, searching things on web, reading mails, etc. If it is a software addition, then there is a high chance that older MacBooks will get the new Siri support too.

Confirming the new Siri-in-MacBook Pro 2016 rumor, a report by NewsEveryday says that the new notebooks are expected to come with new Intel Skylake processors that will not only boost the performance significantly but will also help increase the battery life. Other rumored features include USB-C ports, Thunderbolt 3, new GPUs from Nvidia and AMD, Retina Display, and 4K resolution for the screens. 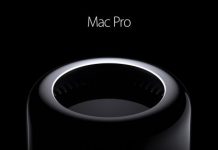