It’s a known fact that Apple and Microsoft have been rivals for decades, but the competition between the two has just got tougher. Microsoft announced its new and gorgeous (and very powerful) Surface Book i7 a couple days back. And just a day later, Apple came out with its new MacBook Pro 2016.

Both the new notebooks are extremely well-specced and come with many new features. But which one has an edge over the other? Let’s do a quick Surface Book i7 vs. MacBook Pro 2016 comparison.

Both the Surface Book i7 and the MacBook Pro 2016 come with designs identical to their previous iterations, but of course, they have a fresh aura. Both the devices look and feel stunning with their premium metal builds. 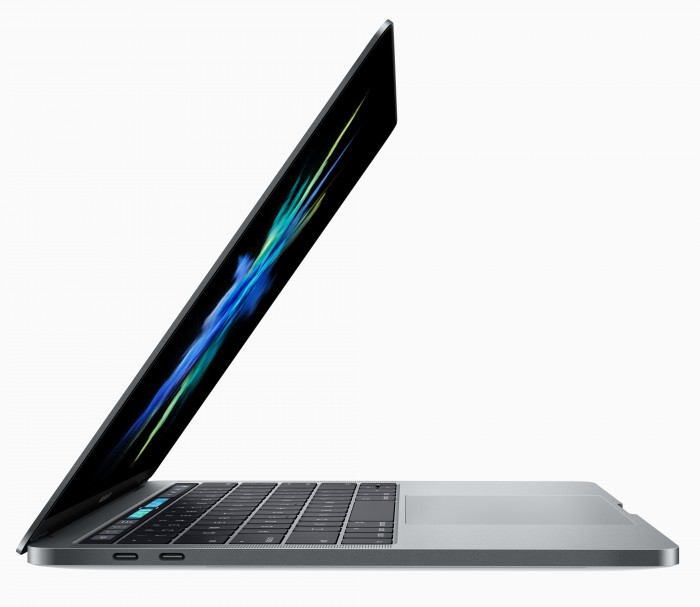 However, the design of the Surface Book i7 may look better to many people, especially due to its bendable hinge and a removable screen that can be re-attached, reversed, and flipped shut for doodling, writing, and drawing. The touchscreen is where the Microsoft device stands out from the crowd for being innovative. It’s a convertible laptop-tablet, obviously.

The Microsoft Surface Book i7 comes with a 13.3-inches 3000 x 2000 screen, while the new MacBook Pro features a 13-inch 2560 x 1600 display. It is being said that the Surface device has a higher ppi, and if the contrast ratios of both the devices remain the same as their predecessors, then the Microsoft convertible will have a better screen.

Also note that the Book i7 has a full touchscreen that is pressure sensitive for compatibility with the Surface Pen. The Pen is precise and is ideal for graphic design, doodling, handwritten notes, and other such creative stuff. While the MacBook Pro doesn’t get a touchscreen display, it has got the new Touch Bar on the keyboard. This little OLED strip shows controls and information for whatever is on the screen, and there’s a Touch ID fingerprint sensor at the right edge of the strip for security and online payments with Apple Pay. The physical function and Esc keys are gone, but you can bring them up in the OLED strip with a tap.

We must say here that both the MacBook Pro 2016 and Surface Book i7 are extremely powerful machines in their segment. Both of them use Intel’s sixth generation Skylake processors, and you can choose between i5 and i7 processors. Both devices get dedicated GPUs, but Microsoft uses the Nvidia GTX 965M and Apple uses the Radeon Pro 4GB. This is just a quick comparison, so it’s hard to say which one of them is more powerful. But we can say this- none of them will disappoint you and will handle anything you throw at them.

As we just mentioned, this is just a quick comparison and not an in-depth analysis. While both the devices come with great specs and features, the Microsoft Surface Book i7 is more innovative and more interesting than the MacBook Pro 2016. Of course, Apple fans will stick to the Mac Pro no matter what. But if you find the touchscreen, the Surface Pen, and the bendable design attractive, then you must definitely pick the Book i7.

So which one will you choose? Leave your comments below.