Apple unveiled its upcoming operating system, macOS 12 at the WWDC today. The latest OS version brings a lot many exciting new features and among these is an all-new way of unlocking the Mac.

Until now, users had to type their long and boring passwords every time they wished to unlock their Mac. However, things are soon going to change as the Mac will get automatically unlocked if the user is wearing an Apple Watch. Interestingly, Apple revealed that users would also be able to unlock their Macs through their iPhones. Although, the Cupertino-based company didn’t say how this was going to be achieved, but the answer seems pretty obvious. The only way Apple can ensure that the Mac will get automatically unlocked if the iPhone is brought in its vicinity only by you and not someone else is through Touch ID. 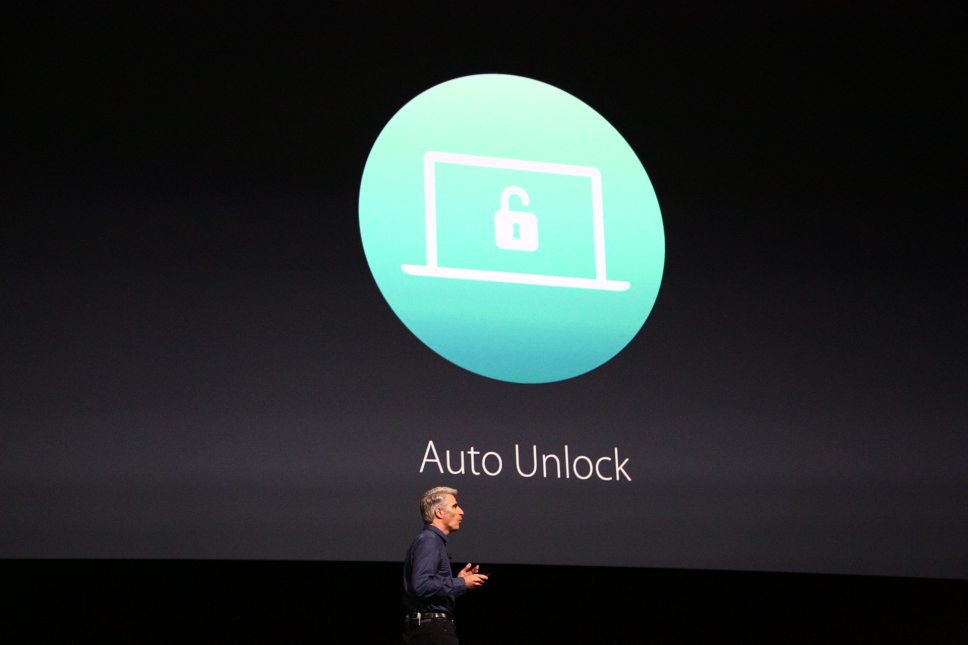 Users can currently unlock their Apple Watches using the Touch ID on their iPhones. The watch stays unlocked till it remains on the wrist and as soon as it is removed from the wrist, the Apple Watch senses it and it gets locked.

We can’t wait any longer to get our hands on the MacBook Pro (2016) and are really excited to see how the automatically unlocking function would operate exactly.