While iPhone fans are awaiting the iPhone 7 launch, other Apple fans are eagerly waiting for the MacBook Pro 2016 release date. Several rumors and speculations are doing rounds on the internet, but no official confirmation or solid leak has happened till now that can predict the exact launch date of the 2016 MacBook Pro notebooks. 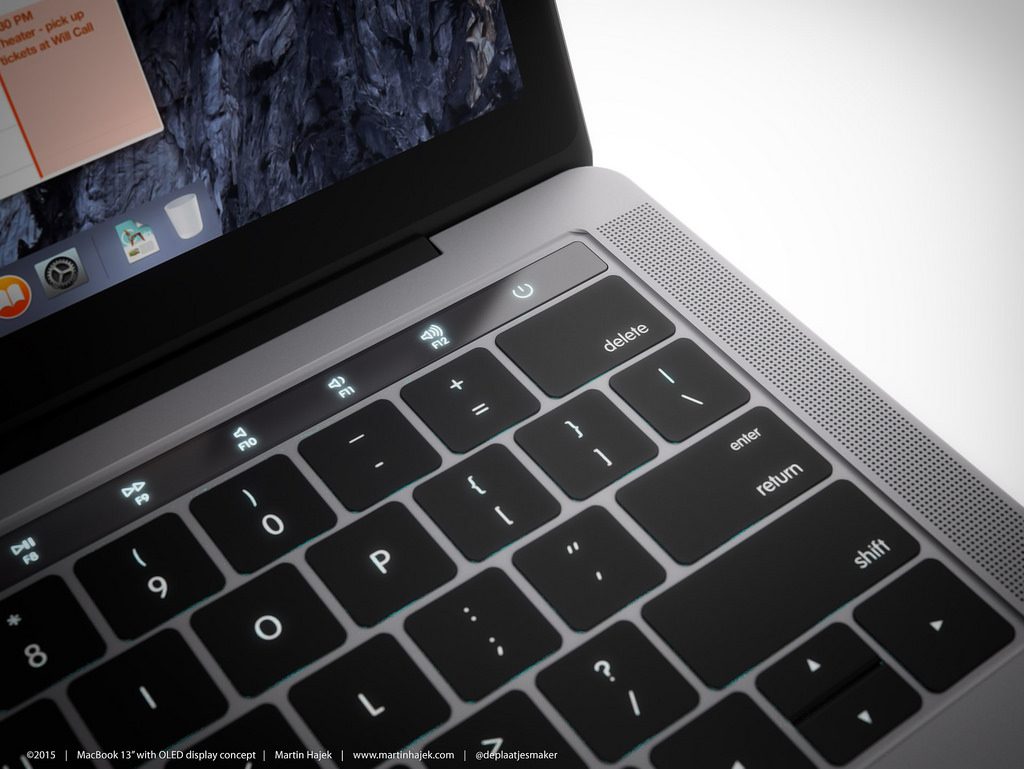 A report from MacWorld suggests that the upcoming MacBook Pro models will sport an entirely new design and lots of features. It is being said that the laptop may come with an OLED touch display bar on the keyboard to provide shortcuts and notifications. Cellular 4G connectivity is also in the rumors, but it won’t be seen in the MacBook lineup anytime soon. Also, we could expect a 4K display, but the lesser the hopes the better.

Meanwhile, according to a BGR report, the MacBook Pro 2016 might not get the 3.5mm headphone jack. This is the same rumor that is revolving around for the iPhone 7. And if it’s true, then we will be seeing a Lightning port in the new Macs for headphone connectivity. This can explain the delay in the MacBook Pro 2016 launch, as Apple would want to introduce Lighting-to-audio first in the iPhone and then in the new MacBook Pros. The company might start removing the 3.5mm jack slowly across all its products.

HNGN reports that that the MacBook Pro 2016 models might come with Touch ID fingerprint sensor. Even if there’s not a physical fingerprint scanner, it is being expected that the laptops will support unlocking via iPhone’s Touch ID. Also, the report mentions that the notebooks may come with AMD’s latest Radeon RX 400 series graphics chips for better visuals.

As for the release date, nothing concrete is known yet. But NewsEveryday reports that the old legacy MacBook Pro notebooks are being pulled down from the stores. This suggests that Apple is making way for the newer models that are going to be launched soon. Also, the 2015 MacBook Pro models are getting discounts, which further makes the rumors stronger.

It is being said that the MacBook Pro 2016 launch date will be set in the last quarter of this year. The notebooks might arrive after the iPhone 7 launch. Let’s wait for more information that could give us some solid details.