At its Hello Again Conference in Cupertino, Apple announced the launch of its redesigned MacBoook Pro. Unveiling the new lineup of MacBook Pro devices, the company termed them the “thinnest and lightest” Pros designed to date. The new MacBook Pro comes in 13-inch and 15-inch variants with Touch ID integration and brand new OLED strip. This display strip brings a whole new experience to shortcuts and controls.  The Touch Bar replaces the original physical control buttons and is located right above the keyboard. And the new lineup of Macs are also the first Macs to come with Touch ID feature. 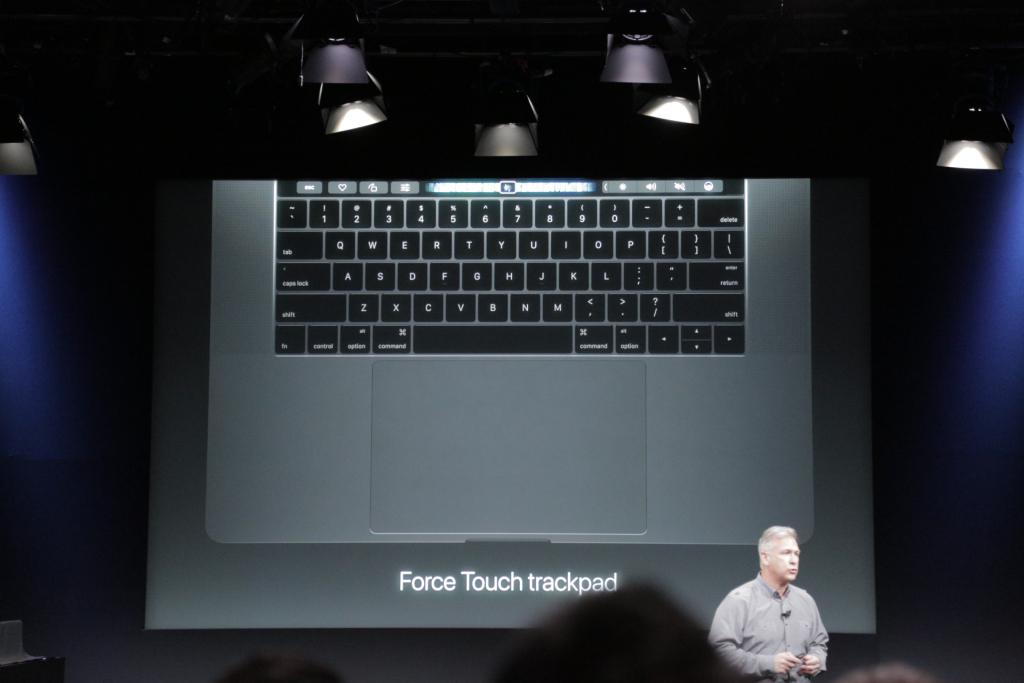 While all these features are great, several MacBook Pro problems have surfaced of late. Issues like missing SD card slot and the need for new cables and dongles to connect other Apple devices have already been reported. And now, recent tests by accessory manufacturer Plugable have revealed another problem – incompatibility of MacBook Pros with currently available Thunderbolt 3 devices. The problem is specific to Displayport Adapter for Windows. Plugable ran tests of USB-C and Thunderbolt 3 products on the new MacBook Pro and found that its Thunderbolt 3 Dual Displayport Adapter and Dual HDMI Adapter for Windows are incompatible with MacBook Pros.

Texas Instruments Controller Chips Are The Root Cause

According to Plugable, the issues has been traced to Texas Instruments controller chips in the currently available Thunderbolt 3 devices. Apple probably made this decision to prevent older Thunderbolt 3 devices from working with new MacBook Pro models. Why Apple chose to do so remains unclear. Apple in its statement to AppleInsider said – “While we have no comment on Plugable’s specific complaint, products using the newest Thunderbolt chipsets, with up-to-date drivers, will have no difficulty connecting to any 2016 MacBook Pro.” Another post from Plugable clearly notes that macOS Sierra is incompatible with existing Certified Thunderbolt 3 devices released prior to November 2016. It looks like Apple specifically requires TI’s second-generation chipset for full compatibility.

This problem adds on to the growing number of complaints by tech pundits. Several users have criticized new MacBook Pro’s lack of capability for expansion ports. SD card slot has been very vital for professional photographers and the fact that Apple removed it in new MacBook Pro has caused disappointment to many users. As for the lack of USB ports, users are required to purchase an adapter dongle to connect and charge legacy device. This also has made users visibly upset.