Apple fans are all excited about the possible launch of the MacBook Pro 2016 in June this year at Apple’s WWDC event. The conference is going to be held between 13th to 17 June, and the Cupertino company is expected to unveil the 2016 MacBook Pro models along with the next version of iOS and OS X (or Mac OS).

A report by EcumenicalNews mentions that the older MacBook, MacBook Air, and MacBook Pro models are being discounted on several online retail sites, which further suggests that the MacBook Pro 2016 launch is imminent. The notebook is going to get a major overhaul and will bring in new features and changes that will make it a must buy. We have listed some reasons below on why you should buy the upcoming 2016 MacBook Pro. 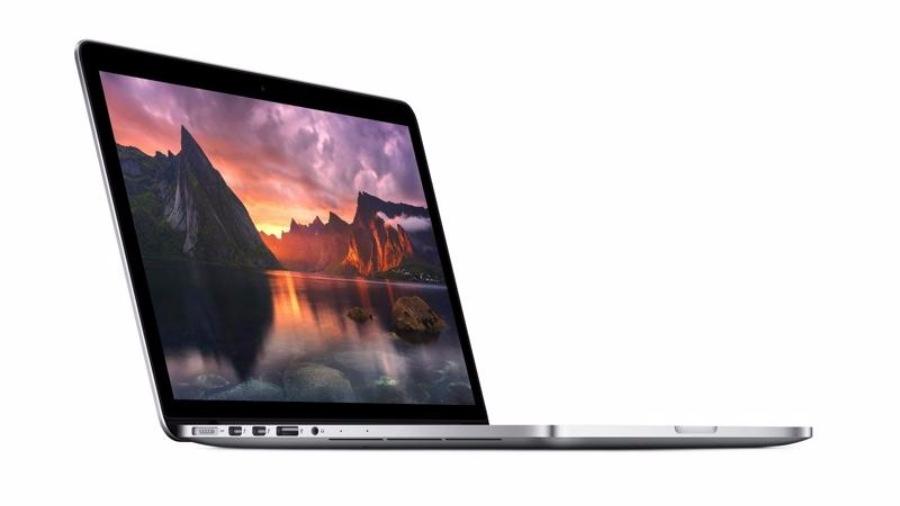 Phillip Schiller, SVP of Worldwide Marketing at Apple, has said that the upcoming MacBook Pro models will be an amazingly significant update. It is believed that the new laptops will be much lighter and slimmer than their predecessors, and it is possible that Apple might kill the MacBook Air series because of that. Also, the new MacBook Pro 2016 is expected to be offered in a new Rose Gold variant, which is the new trending color these days in the tech industry.

Apple has used the latest Intel Skylake processors in the recent MacBook (2016) update. So it is quite clear that the company won’t hold itself back from putting in the same processors in the new Pro models. The new Skylake chipsets will not only provide a significant boost in performance but will also improve the battery life by a considerable amount. These new processors perform better and use lesser power, thus giving you the extra juice you need.

If you are someone who is concerned about graphics performance on the MacBook Pro 2016, you need not be worried. Apple is going to use the latest AMD and NVIDIA GPUs in the new laptops to make sure that you can get the best experience out of your graphics-intensive tasks like video editing, gaming, etc.

Rumors suggest that Apple will endow the 2016 MacBook Pro (both 13″ and 15″ models) with Retina Displays and multiple USB Type-C ports. The company is expected to add Thunderbolt 3 to the mixture, which will provide transfer speeds of up to 40 GB per second! Also, it is being said that we might see a touch-sensitive keyboard that will help make the laptops even slimmer. But that in turn might make them more expensive, which is why we are not sure of that feature being included in the MacBook Pro 2016.

If you are thinking of buying the MacBook Pro (2015), you should of course keep your money in your pocket right now and wait for the MacBook Pro 2016 release, which is rumored to happen at WWDC 2016 according to ChristianDaily. Also, a report by Neurogadget suggests that the MacBook Pro 2016 might be cheaper than the previous Pro models, which is another reason to celebrate for MacBook fans.

Let’s keep our fingers crossed and hope for the best.