Do you own Apple’s 2016 MacBook Pro? If you do, be advised to pay heed to a mysterious “popping” sound that many users have been reporting in various forums.

So, why are these sounds occurring and what does set them off? Well, despite the widespread reporting of this weird issue, no convincing explanation has been put forward to explain it as of yet. Even more perplexing is the fact that there seems to be no rhythmic pattern to these sounds whatsoever and they allegedly occur at random intervals. 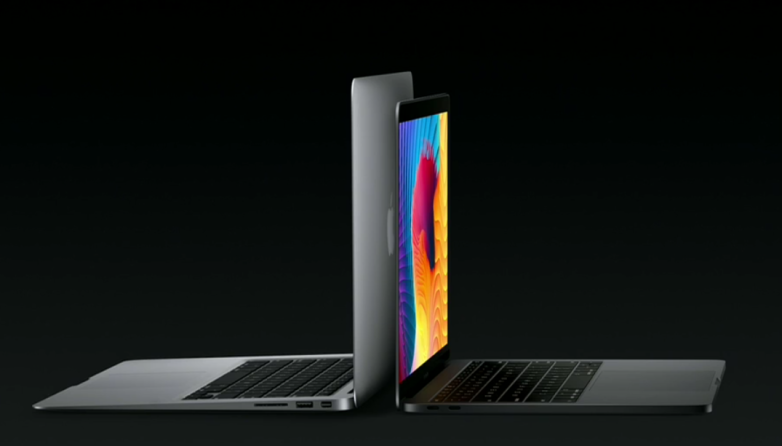 Another common thread in the complaints by most users is that they tend to happen during intensive tasks. Understandably, this has raised speculations that the issue is probably originating at the hinges where the heat from the laptop may be causing some sort of plastic component or glue to lose some of its integrity.

Note that this explanation is a mere speculation and need not be factually accurate. The issue seems to be more prevalent in the 15-inch MacBook Pro that comes with a heavier display.

“I think the problem is actually from the hinges, as there is some natural flexing in the aluminum back of the display. I think the heat has affected the glue or some plastic mount in the display assembly,” writes one customer, according to UberGizmo

More customers are now echoing that explanation. “I am able to constantly reproduce the sound by pressing right at the bottom of the screen assembly in the middle,” writes another affected user.

We are yet to hear an official statement from Apple at this juncture.