The MacBook Pro is one laptop that was long due for a serious upgrade, and it was being speculated since months that Apple would be giving us new Pro models this year. Well, the day everyone was waiting for has finally arrived! At its much-awaited event today, Apple finally unveiled the refreshed MacBook Pro (2016) lineup of notebooks. 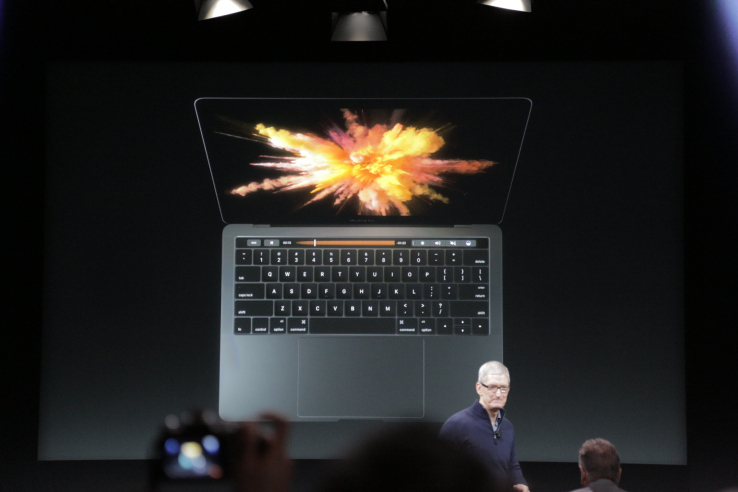 The Cupertino giant has launched three different all-metal MacBook Pro models- two 13″ and one 15″ variant. The new models come with lots of cool new features, enough to make them worth buying. Of course, the older Pro models will see price cuts, and buyers will be left wondering whether they should buy the newly released models or the older ones at a discounted price.

Well, if you are planning to buy the new MacBook Pro 2016 and want to know whether it’s worth it, here are five things that will attract you towards the new notebooks. 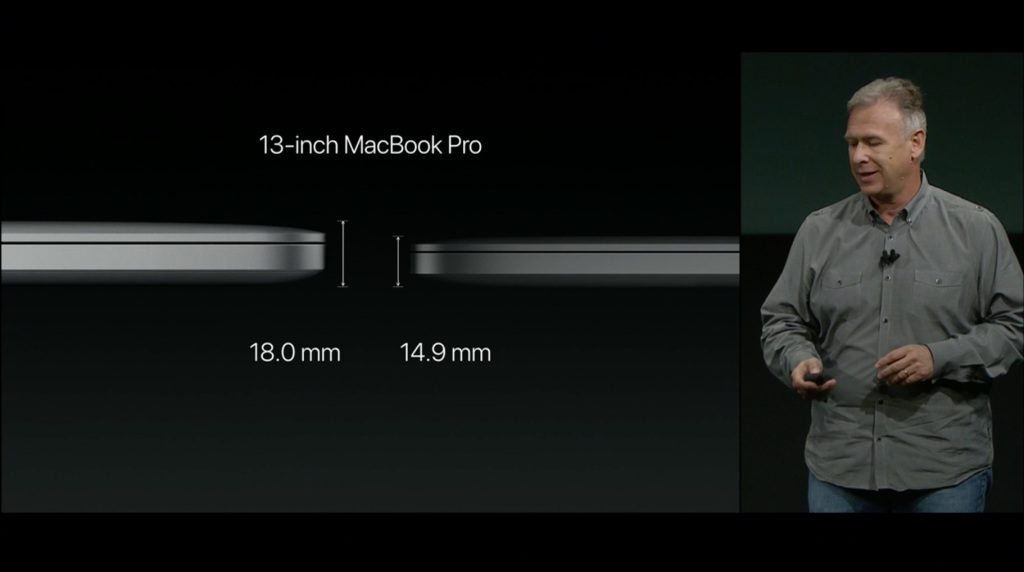 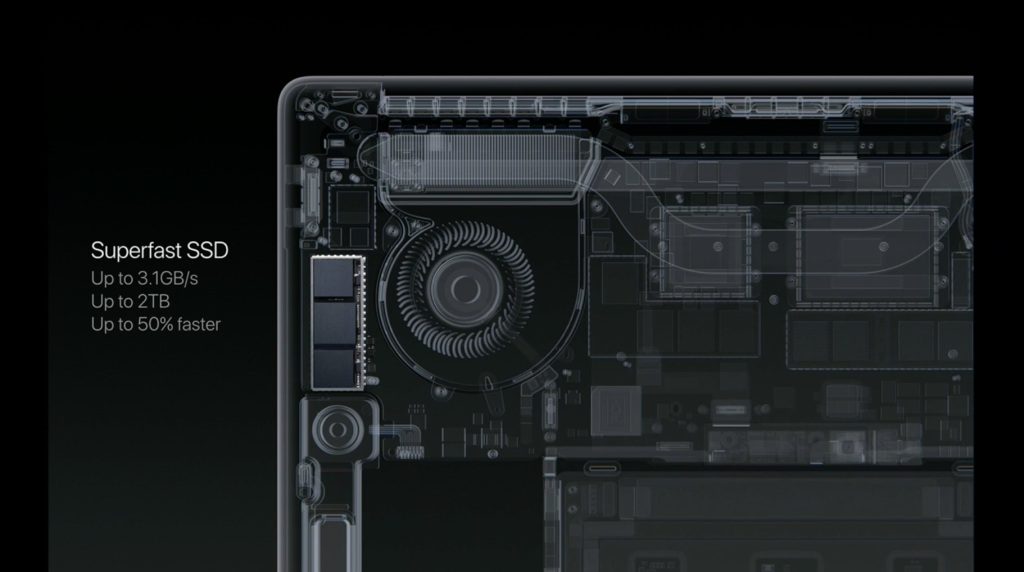 Talking about speed, the new MBP models come with Intel’s sixth-gen Skylake processors. The 13-inch model comes with Core i5 or i7 CPU coupled with Intel Iris Pro graphics and 8GB of RAM. The larger, more expensive 15-inch variant gets the i7 chip with 2,133mHz memory and 16GB RAM. There’s the ATI Radeon Pro graphics card inside the notebook with up to 4GB memory. Buyers can choose up to 2TB SSD that’s up to 50% faster than before. 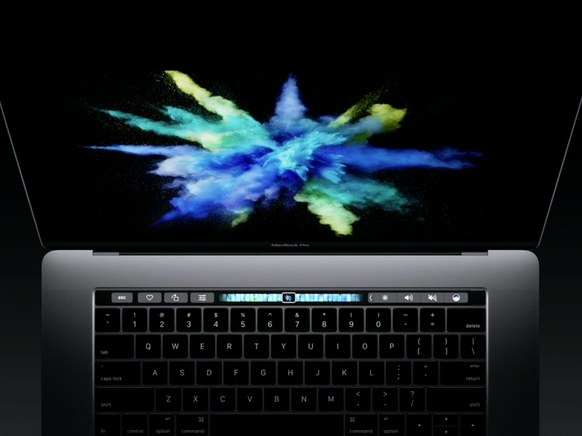 This is perhaps the most exciting new addition to the MacBook Pro and is one of the best rumored/speculated features to come true in the actual device. Just above the keyboard, there’s an OLED touch strip that Apple has named ‘Touch Bar’. This strip is a Retina Display replacing the function (and Esc) keys, but those absent keys are now in the software and can be brought up on the Touch Bar whenever you need it. The Touch Bar will show contextual information for whatever app is on the screen. On the right side of the Touch Bar, there’s a 2nd Gen Touch ID fingerprint sensor protected with a sapphire glass cover. Yes, you can now use Apple Pay with Touch ID on your MBP. 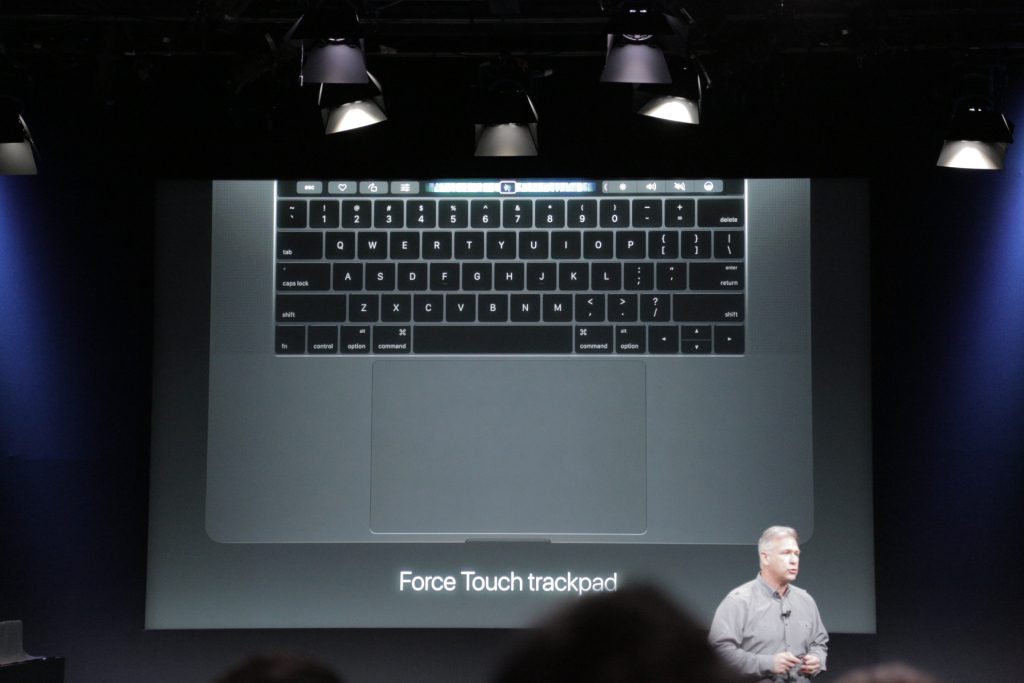 The new MacBook Pro 2016 notebooks have got a much larger Force Touch trackpad that is almost twice as big as it was in the older MBP. Also, these models get the new butterfly mechanism keyboard that was first seen in the MacBook 2016. The trackpad and the keyboard are now better to use. Talking about the screen, Apple claims that the new displays are now 67% brighter with 25% more colors and a 67% better contrast ration. Also, the new screen eats up to 30% less battery. And the battery life is claimed to be a good 10 hours. 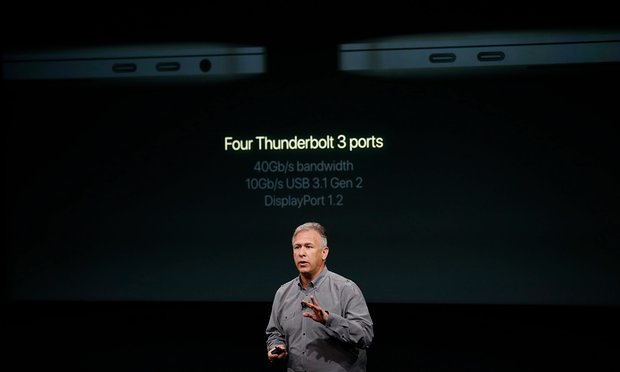 The MacBook Pro launched today comes with a generous number of four USB Type-C ports with Thunderbolt 3. So users will now get faster charging and speedier data transfers. Any of those USB-C ports can be used for charging, and the MagSafe power cord isn’t here anymore. The 3.5mm headphone jack still exists, but other than that you will not find any other ports like regular USB, HDMI, VGA, Thunderbolt, power, DisplayPort or SD card slot. This has helped Apple make the notebook thinner. 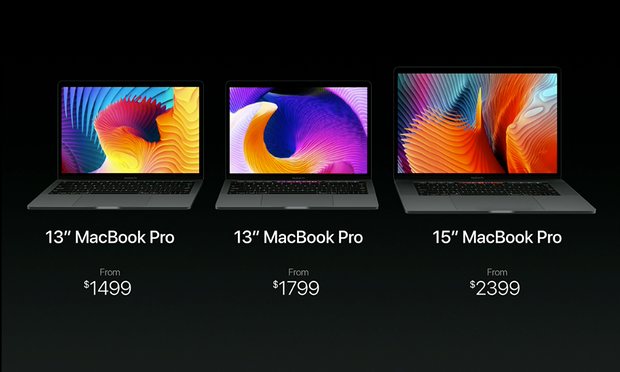 Apple has introduced a total of 3 MacBook Pro models today, and the base 13-inch model is said to be replacing the MacBook Air. As compared to the old Air model, the new Pro model is 2mm thicker with 13% less volume. It comes with two USB-C Thunderbolt 3 ports (unlike four ports for the other Pro models) and is powered by a lower spec i5 CPU. However, this model does not get the new Touch Bar and Touch ID like the higher models.

The entry-level 13″ model of the new MacBook Pro 2016 costs $1,499, while the 13-inch model with the new Touch Bar costs $1,799. The new 15-inch MacBook Pro will have a starting price of $2,399. You can order the three models from today, but only the low-end 13″ version will ship immediately. The higher models with Touch Bar will start shipping a couple of weeks later.

So which one are you going to buy? Comment below. 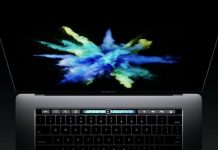