The announcement of Apple’s MacBook brought forward the USB-C interface, an interface that could deliver up to a 100 watts of power, as well transfer data up to 10Gbps. However, you should know that while the USB-C interface might be able to deliver twice the maximum speeds of the USB 3.0 standard, it’s the technology that’s running underneath the port that determines the total data speed cap. Both the 2015 and 2016 MacBook are able to transfer data speeds according to the USB 3.1 Gen 1, which is just another name for USB 3.0, which ultimately means that the data transfer speeds are not going to go above the 5Gbps mark.

However, according to the latest macOS Sierra beta text string, future MacBook units from Apple are going to feature USB ports that will be able to transfer data up to 10Gbps, which is also known as USB 3.1 Gen 2. To remove the confusion regarding which name you’re going to end up calling these standards, we have listed all concerning details below: 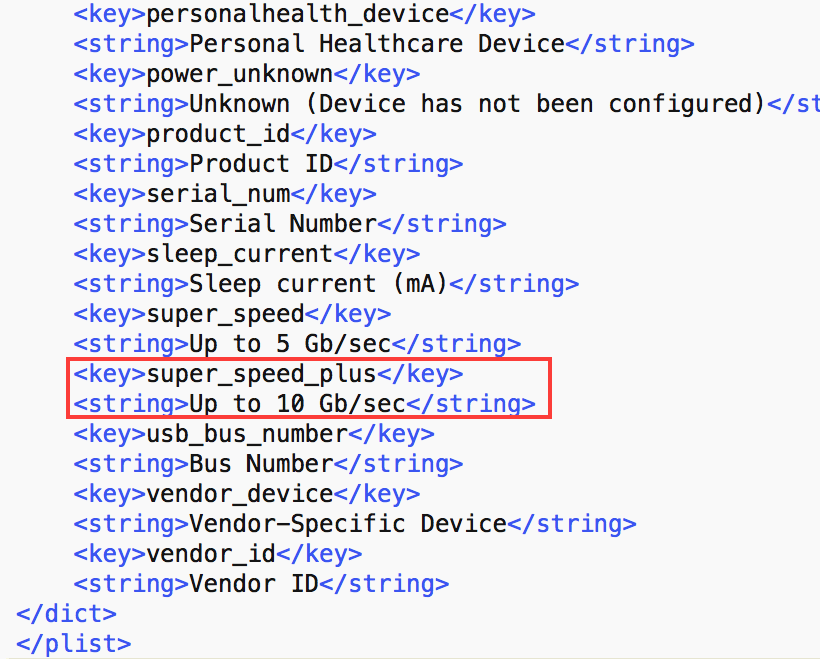 Be aware that the USB 3.1 Gen 2 standard does not only have to appear in USB-C ports, because they can also appear in actual USB ports, and the speed at which they will transfer data will go up to 10Gbps. It’s currently unclear when the next generation of MacBook models are going to be announced, but it’s been reported that Apple is going to host a low key event when the company is going to announce all the models. These models are also going to be running Intel’s Skylake processors, although a more suitable choice would have been Intel’s Kaby Lake processors.

Still, Skylake processors are processed on the 14nm FinFET architecture, meaning that they aren’t going to be power hungry chips like their predecessors.