Mac Pro 2 didn’t get revealed by Apple during the last year, the new generation of Apple’s desktop solution is still out of sight. Apple didn’t show anything regarding the desktop for a while, there aren’t even rumors circling, talking about the possible reveal date or potential new features. And since 2017 is the year of iPhone, there’s a slim chance Apple will show us a new generation of Mac Pro during this year. 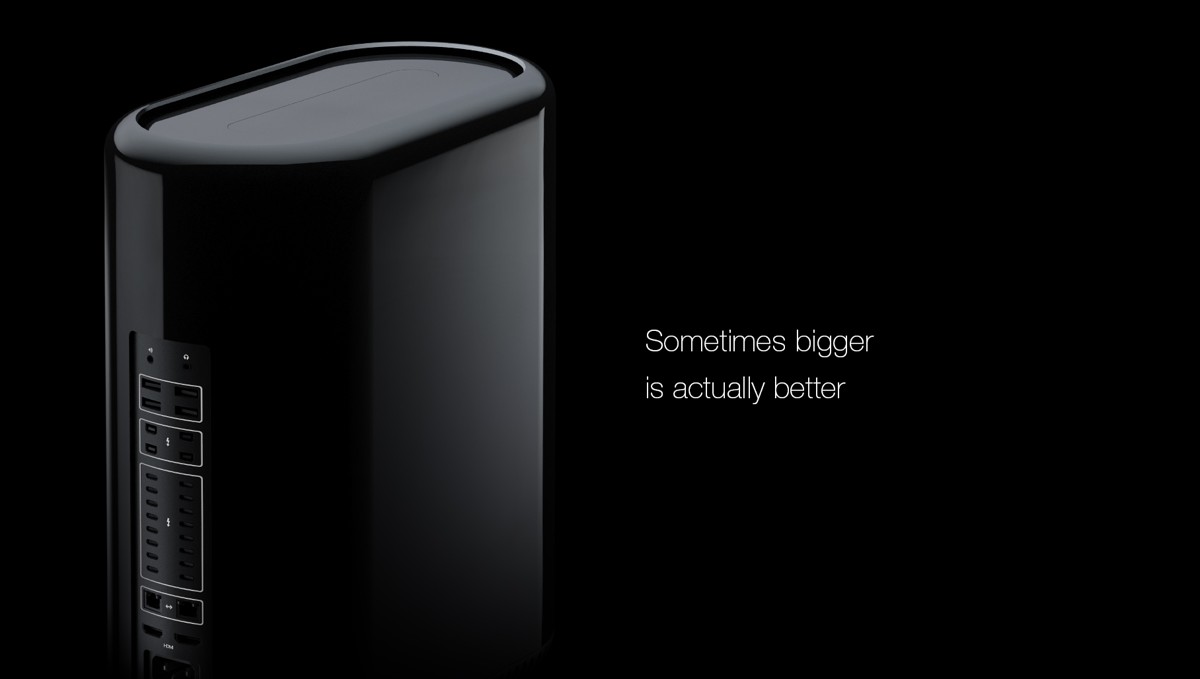 One designer gathered some cool ideas and decided to make a Mac Pro 2 concept, showing how potentially the new desktop might look. Pascal Eggert made a Mac Pro 2 by Pascal, bringing modern design along with powerful components. As you can see on images, Mac Pro 2 by Pascal looks a bit bigger when compared to Mac Pro; it is wider and taller but still fairly smaller than a regular desktop PC.

Talking about hardware, the concept is equipped with two GTX 1080, offering up to 22 teraflops of computing power. Further, it can pack up to 24 GB of super-fast GDDR5X RAM. There’s enough space to pack up to 4TB of SSD storage (M2 type) with read speeds of 3500MB/s. If SSDs isn’t your thing, there’s an option to put up to 16TB of regular HDD storage with speeds going up to 540MB/s.

Unlike the latest MacBook Pro, the Mac Pro 2 concept offers lots of connectivity options. It packs in 4 USB 3 ports, 4 Thunderbolt 2 ports, 16 Thunderbolt 3 ports, 2 Gigabit Ethernet ports, and 4 HDMI 2.1 ports. There’s something for everyone, giving you tons of I/O options. It is only a concept but it clearly shows how the next generation Mac Pro might look and what it could offer.

The whole project is still just a concept. We’ll hardly see an option for stuffing two GTX 1080 video cards, as well as so many storage slots. Further, the design is a massive change from the Mac Pro, and Apple is unlikely to make a design change so big. No matter, the concept look very appealing, showing a modern desktop solution that could become a reality someday, maybe in the form of custom-built PC chassis.