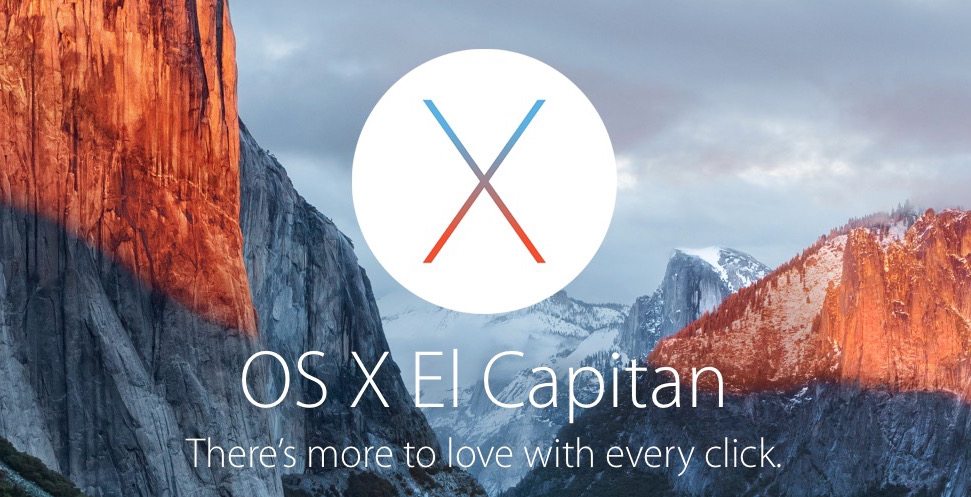 After releasing the iOS 9.3 Beta 7 for supported iPhone, iPad, and iPod touch devices yesterday, it was inevitable that the Cupertino giant will release the seventh Beta of OS X 10.11.4 El Capitan soon. The same is expected to be released at the “Let us loop you in” event on March 21, 2016.

There isn’t any official release note or changelog for this Beta of Mac OS X 10.11.4 El Capitan, which can be had at Apple Developer website tagged 15E64a. But, there are reports suggesting support for Live Photos in the Messages app by the early beta testers.

Obviously, this build should be more refined than before with fixes to issues. Since it’s a pre-release version of OS X 10.11.4, it’s bound to be more stable and reliable for anyone looking to install the same on his/her MacBook Air, MacBook Pro, or iMac computer.

For those who are already on the beta channel, head to the Mac App Store, access the Updates tab, and install the OS X 10.11.4 Beta 7 update. And in case, you are a first timer, you need to follow the in-depth instructions on Softpedia.

There isn’t any confirmed date about the release of The final Mac OS X 10.11.4 production version because Apple never published any, but it’s very likely that the release will happen on 21st March event.