MobiPicker
Mobiles Android LYF Earth 2 Launched at Rs. 19,999; Price, Specifications, Features, and More
Share on Facebook
Tweet on Twitter
Deal Alert: 49% Off on ExpressVPN
Touted as #1 VPN in the world, ExpressVPN is now offering 49% off & an additional 3-months of service on its annual plans.

Reliance’s smartphone brand LYF has launched its latest phone today called the LYF Earth 2. This new smartphone is fully packed with great, innovative features and excellent specs along with a good looking design. It mixes design, technology, and performance in one exceptional package with features not found in most of the other phones. 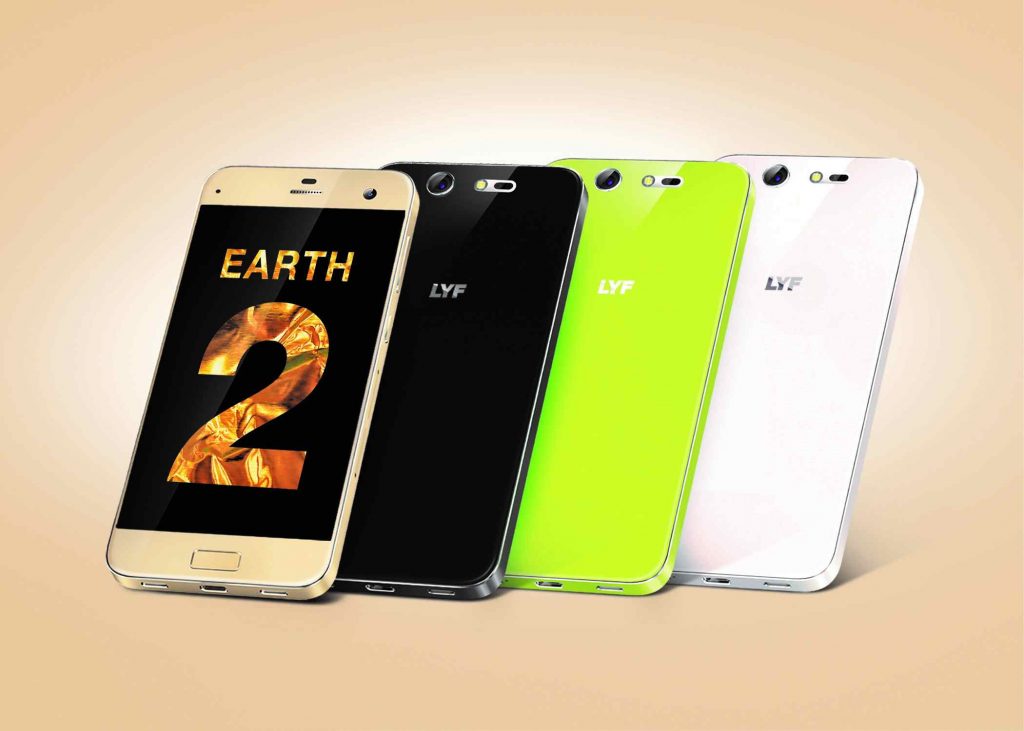 The LYF Earth 2 smartphone comes with a very sleek aluminium alloy frame coupled with 2.5D glass that makes it look elegant and stylish. The phone features a 5 inches Full HD screen that has got a good 445 ppi pixel density and 178 degree wide viewing angle. On the display is a protective layer of Gorilla Glass 3 to protect it from scratches.

Under the hood, the LYF Earth 2 is powered by an 1.5GHz Snapdragon 615 octa-core processor and has got 3GB RAM with 32GB of internal storage. There’s a powerful 13MP camera at the back with PDAF, laser autofocus, voice command shutter, ProMode (manual controls), and other exciting features. The phone gets a 13MP selfie snapper at the front.

Juiced by a 2500mAh battery, the phone comes with Gold, Green, Black, and White, colors. Apart from a fast fingerprint scanner, the phone also gets a retina scanner. This is one of the very few phones in India right now to offer retina unlock security feature in smartphone. Lastly, the phone has got a lot of gesture control actions to make life easier. 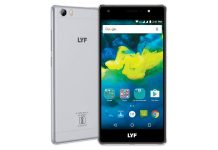 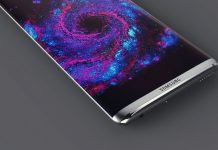 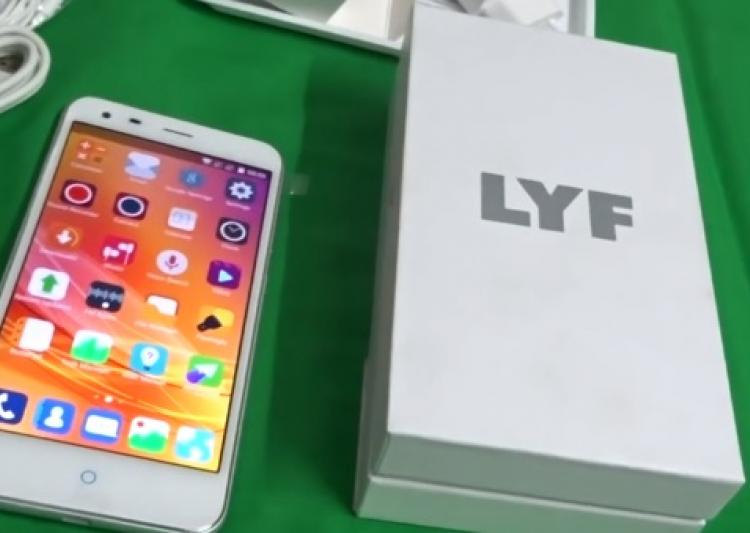 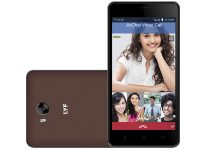 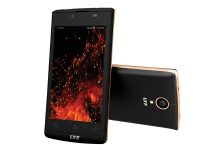