After the Nokia acquisition, Microsoft has changed the strategy from risk taking to risk averse approach. According to the reports, Microsoft is going ahead with phones which have been planned before this strategy change. 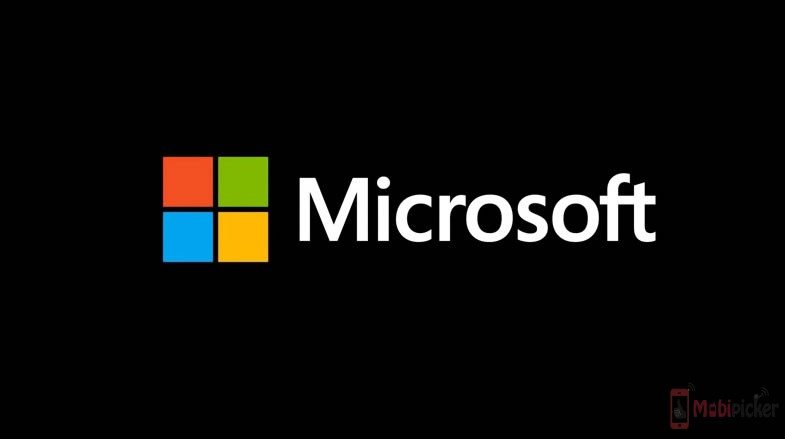 So Microsoft is gearing up on the rumored Lumia 940 and Lumia 940 XL with Quad HD AMOLED screens. Both these phones will be powered by Snapdragon 810 chipsets and 20MP PureView rear cameras. They will be priced in high end segment whereas Microsoft is also working upon three affordable yet drool over handsets.

According to the reports, one of those 3 will be the Lumia 550 which will feature a 5inch QHD display and will be powered by Snapdragon 210 chip with 1 GB of RAM. Adorning a 5MP primary snapper and a 2MP secondary camera, it has memory capacity of 8GB expandable storage and a 1,905mAh battery.

Second in line will be the Lumia 750 with a 5inch screen and 720p resolution. Powered by Qualcomm’s Snapdragon 410 it houses 1GB of RAM. It features  an 8MP main camera with Carl ZEISS Lens and a 5MP selfie shooter. Lumia 750 will provide an 8GB expandable storage and will be powered by a 2,650 mAh battery.

Third and last in line will be, the Lumia 850 which is rumoured to have a 5inch 768p resolution disply  with Snapdragon 410 chipset whose heart is throbbing at 1.4GHz. With 1GB of RAM and a 10MP ZEISS main snapper, it has a 5MP selfie camera with 16GB expandable storage and a 2,650 mAh battery.

All these smartphones will be protected by Gorilla Glass 3. However they lack LTE support and dual-band Wi-Fi. All 3 will be powered by Windows 10 for Mobile.

According to the rumors Microsoft will be releasing the Windows 10 Mobile updates in October.