Many Windows 10 Mobile users have been complaining since months about the pathetic battery life on particular devices. And finally, Microsoft has acknowledged that some devices including Lumia Icon, 830, 930, and 1520 are affected by the battery drain issue. The company has promised that the issue will be fixed as soon as possible. 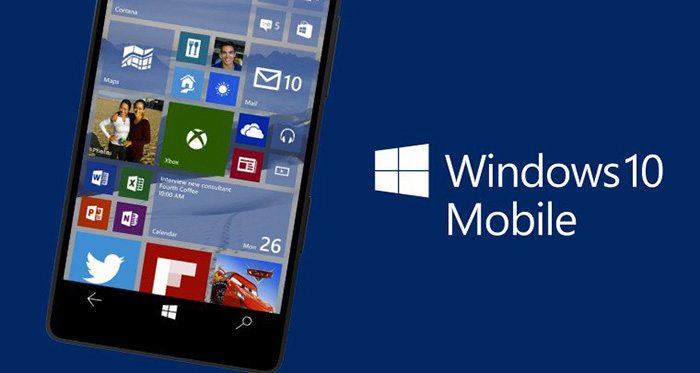 The Insiders using the Windows 10 Mobile builds complained about the battery drain problem in every build. The above given devices list is not exhaustive and other devices might be experiencing these issues too. Microsoft’s Dona Sarkar’s team is working on this issue right away on priority basis. They issued a statement saying that the reports are being investigated.

It looks like all the above mentioned phones are powered by SoC 8974 chipsets which is probably the culprit behind this mayhem. You can test your device at Microsoft’s Forum page. Apart from this recurrent battery life issue, Windows 10 Mobile and PC builds have been plagued with WiFi issues too. Microsoft will hopefully release fixes and resolve all the problems to make the software as smooth as possible.