Microsoft launched the Lumia 950 and 950 XL a few days ago in the US. There were questions regarding the unavailability of the handsets on contract basis from different carriers across the States.

Recent up-comings certainly point out to a strategy being followed by Microsoft. In fact they do go inline with Microsoft’s “Strategic retreat” policy for mobiles, as the company had stated earlier. 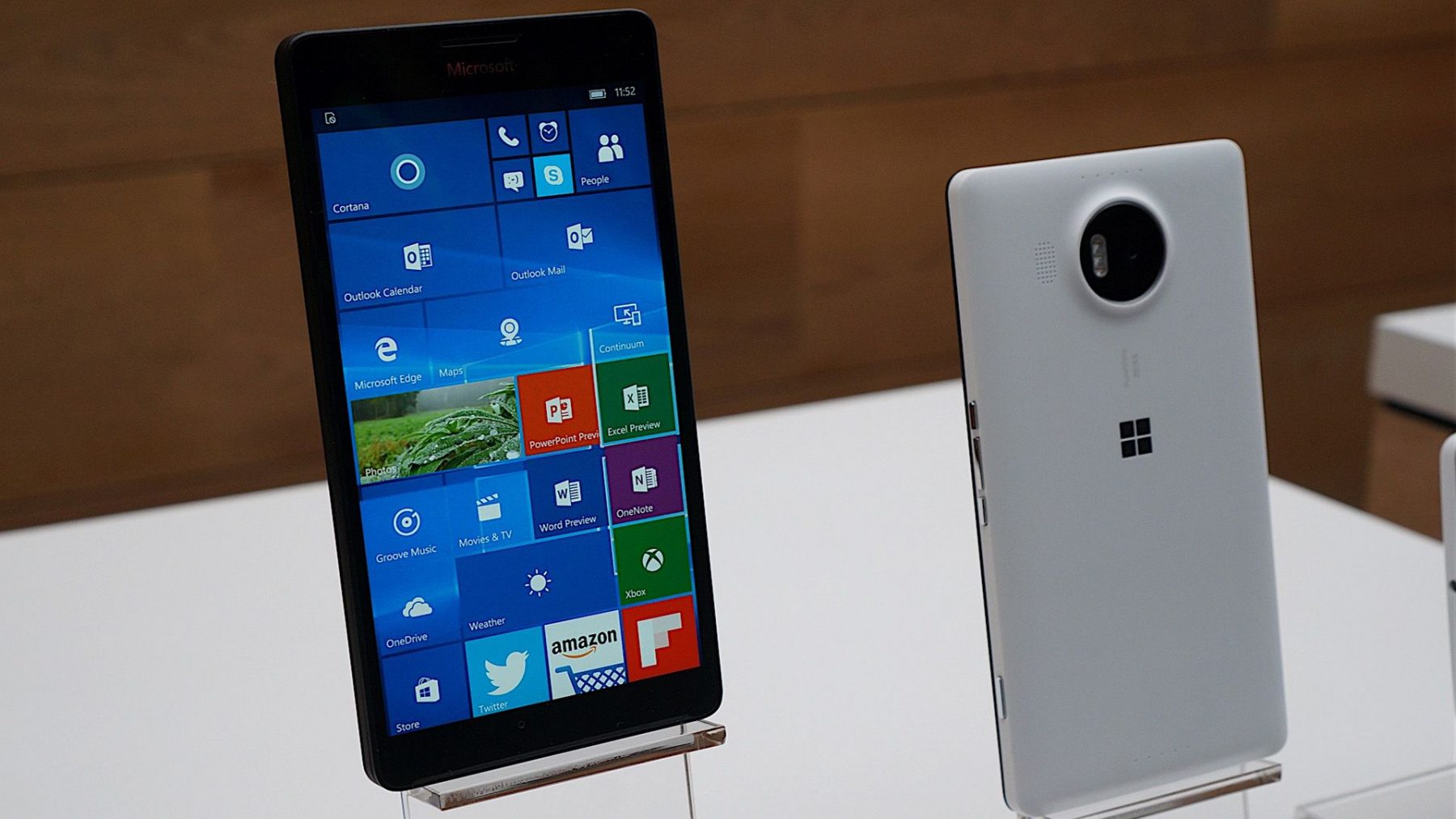 To be clear: We did not turn down the new Windows devices. MSFT gave to AT&T. If Microsoft wakes up, we’ll talk about T-Mobile carrying.

Answer to a consumer letter written to the Verizon’s Consumer Inquiries and Complaints Division revealed that Microsoft never approached Verizon to sell its flagship devices. The letter from Verizon reads –

Because there has been little consumer demand for Windows 10 Smartphones, Verizon has chosen to not carry the Nokia Lumia 10 in its retail channels. However, if Nokia still wanted to make the device available to Verizon customers, it could have the device certified for use on the Verizon network through Verizon’s Open Development program. To date, Nokia has not chosen to do so.

Notably Verizon calls the firm as Nokia rather than Microsoft. The letter further reflects the statement made by T-Mobile CEO as above mentioned.

Responding to growing confusions about single carrier availability of Lumia 950 and none for the XL model, a spokesperson from Microsoft stated:

In a conversation earlier this year with ZDNet’s Mary Jo Foley, Microsoft CEO Satya Nadella said they are undergoing a change in “[their] operating approach.” Elaborating he said –

I’m not going to launch a phone a day. I’m going to focus on a few phones that actually grab share that, in fact, showcase our uniqueness.

Microsoft’s moves and explanations for mobiles seem ‘out of the world’ to a novice consumer but who knows what the US software giant might be planning for its recently purchased and declining mobile business. Microsoft is still not clear about the carrier availability and hopes are there that other carriers might be contacted. Nevertheless, the above stated strategic retreat will leave many fans, wishing to try on the new flagships empty handed for the time being.