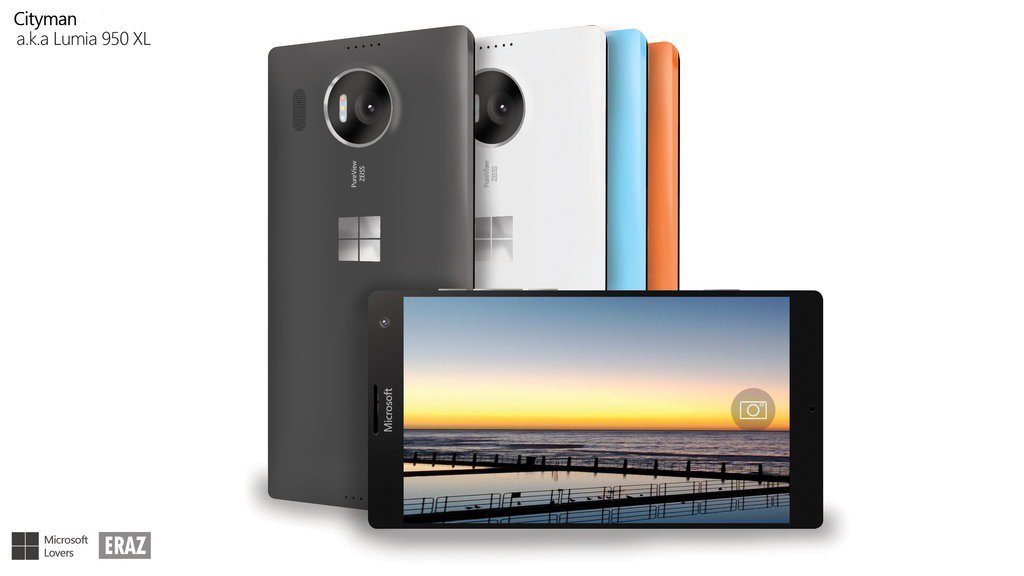 Aside from the two Lumia smartphones, we might be able to see Microsoft taking the wraps from the Surface Pro 4, the sequel to its highly successful Surface Pro 3 tablet. Additionally, the company may announce Band 2 wearable as well.

We have heard various rumors whether the two new Lumia handsets will be the Lumia 940 / Lumia 940 XL or the Lumia 950 / Lumia 950 XL. This latest report indicates that it’s going to function as the former version numbers. Just a couple of days past, we passed word that Lumia 950/XL could be launched in October sometimes, so now that can be treated for Lumia 940.

The Microsoft Lumia 940 XL is likely to boast a 5.7-inch screen with a 1440 x 2560 QHD resolution. Under the hood, you will find the Snapdragon 810 chipset with an octa-core processor, and Adreno 430 graphics processing unit. It packs 3GB of RAM, 32GB of expandable built-in storage, a 20 megapixel PureView rear snapper, and a 5 megapixel front unit will take care of selfies. The phone comes with an iris scanner, USB Type-C port, and a native pen.

The Microsoft Lumia 940’s specs are close to being the same as those on the Lumia 940 XL, but with a smaller 5.2-inch display, and the Snapdragon 808 chipset driving the apparatus. The latter offers a hexa-core central processing unit, along with the Adreno 418 GPU.

Any takers of Lumia Flagship?