Microsoft has just announced its two brand new devices Lumia 650 and Lumia 650 Dual SIM. Both these devices run on Windows 10 and will try to consolidate the position of Microsoft in the mid-range smartphone market. 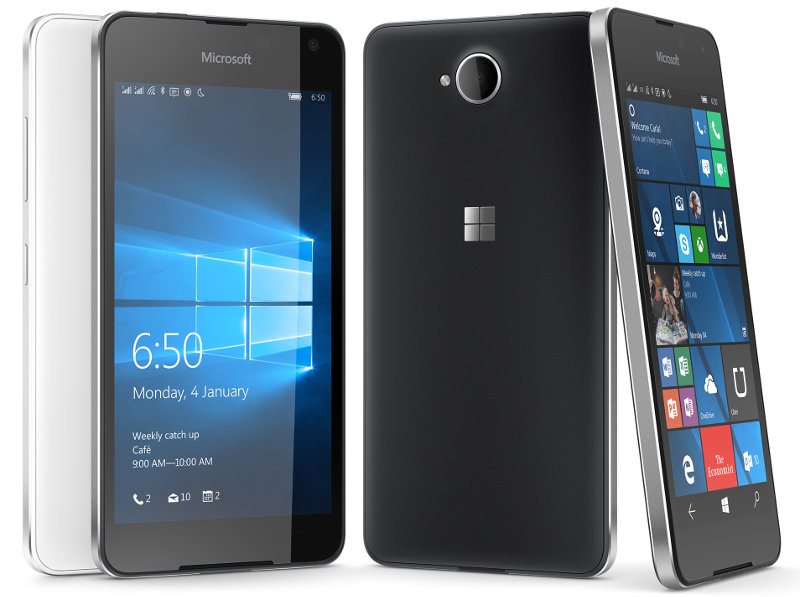 Both the devices pack a 5-inch 720p AMOLED ClearBlack display, and are powered by a quad-core Qualcomm Snapdragon 212 processor clocked at 1.3 GHz along with 1GB of RAM.

As far as camera is concerned, the devices feature an 8MP autofocus rear shooter with LED flash and f/2.2 aperture. On the front, there is a 5MP camera with f/2.2 aperture.

The devices feature a metallic frame and are just 6.9mm thick which is quite sleek by industry standards. The dimensions of the devices are 142x 70.9 x 6.9 mm and both the device weigh around 122 grams which are really very light. Both the devices are 4G enabled and among other connectivity options, there is Wi-Fi 802.11 b/g/n, Bluetooth 4.1 LE, GPS, etc. A 2,000mAh removable battery keeps the lights on. The only difference apparently between the two devices is the single and dual-SIM functionality. The devices feature an internal memory of 16 GB which can be expanded up to 200 GB via microSD.

Here is the hands-on video of Lumia 650

Both the Microsoft Lumia 650 and Lumia 650 Dual SIM will come only in matte black and matte white colour variants. No other colour options have been provided this time. The smartphones will be initially made available in select European markets starting February 18th. The speculated price of Lumia 650 is US$199 or €180.

Stay tuned for more news and updates and do leave your comments in the box below. Adios. 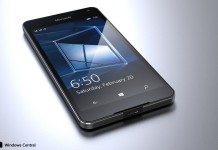 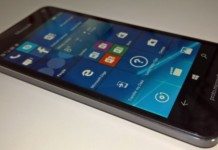 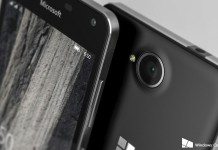 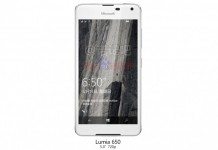