With the conclusion of season 5, which was on September 23, 2016, fans are now looking forward to the next season of Longmire. Although right after season 5 ended, many rumors surfaced claiming that the next season has been cancelled. However, at the start of November 2016, Netflix confirmed that Longmire season 6 will indeed happen. 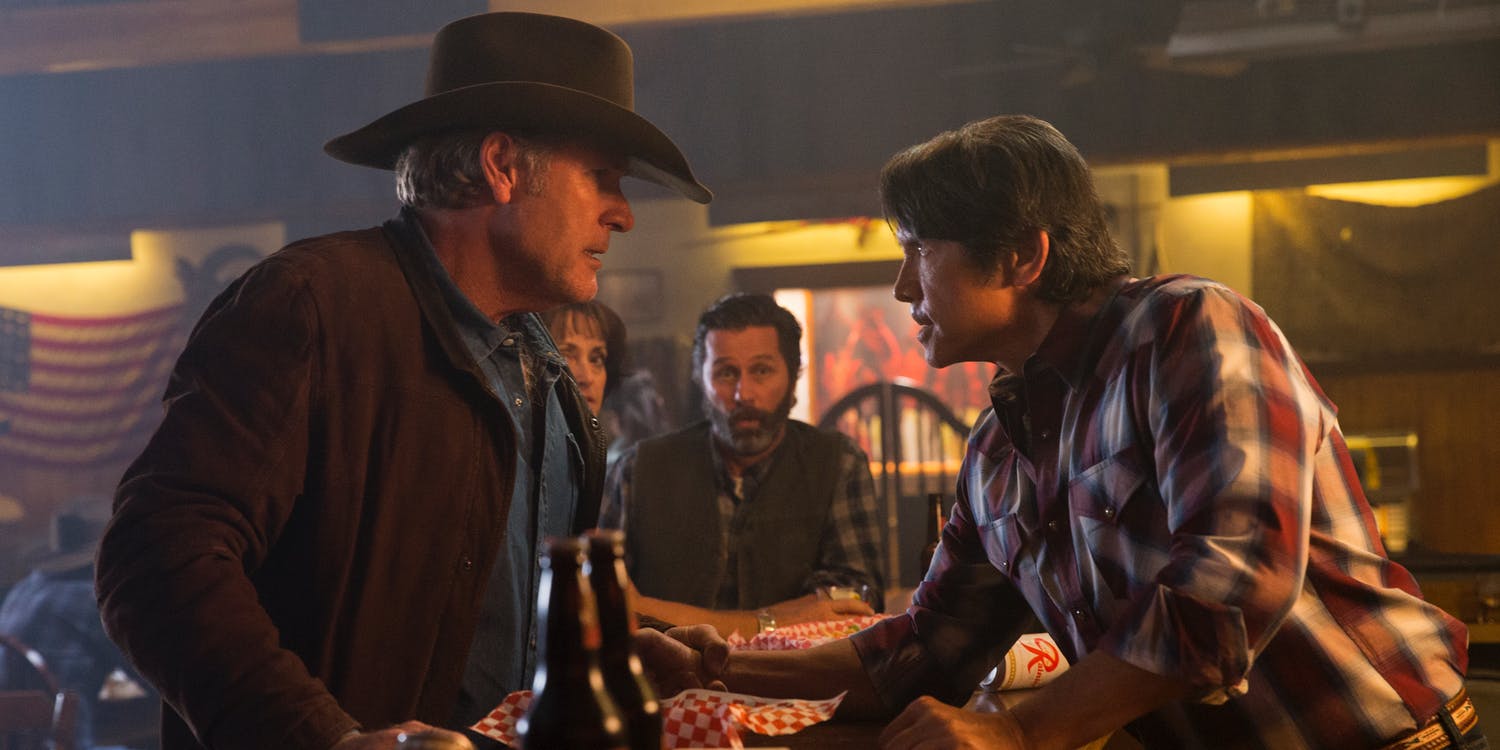 At the moment, we currently don’t know the exact date when Longmire season 6 will premiere and what it will exactly feature, but there are few things which might get you hyped up for the next season.

Back in July, when the production of the next season came to an end, Netflix decided to give fans a look at Longmire season 6. Although no trailer was released, only a picture was shared, but that was enough for fans to get excited for the upcoming season. The picture basically focused on the character of Robert Taylor, Walt Longmire.

The latter was seen stuck in some sort of action and he was holding a few leather belts. In addition to this, there were a few bodies lying around him, but we currently don’t know whether those guys were passed out or were actually dead. In addition to this, the picture also indicated that Walt will be still working as an official sheriff. The finale of the previous season kind of hinted that his position of being a sheriff might get taken away from him, but it seems like that won’t be the case.

On the other hand, Longmire season 6 is going to feature around 10 episodes. Although we currently don’t know exactly when they will premiere, but the first episode is titled as ‘The Eagle and the Osprey’ and it will be directed by TJ Scott. In addition to this, the actor who plays the role of Henry Standing Bear in the show, Lou Diamond Phillips is also going to direct the second episode.

For those who don’t know, the upcoming season is going to be the final season of the show. Although fans will be disheartened after seeing their favorite show come to end, but there is still something they can look forward to. At the end of August, Robert Taylor himself confirmed that a Longmire movie is currently being discussed. If this is the case, then we will definitely hear some more details regarding it when season 6 ends.

Longmire Season 6 Release Date Might Be Set In November

One thing fans are currently eagerly waiting to know is the release date of Longmire season 6. When Netflix released the list of shows which were set to return in September 2017, fans were surely disappointed after seeing that Longmire season 6 was not present on the said list. September is already over and there is still no new season. However, it is now believed that the next season will arrive at the end of October or at the start of November. 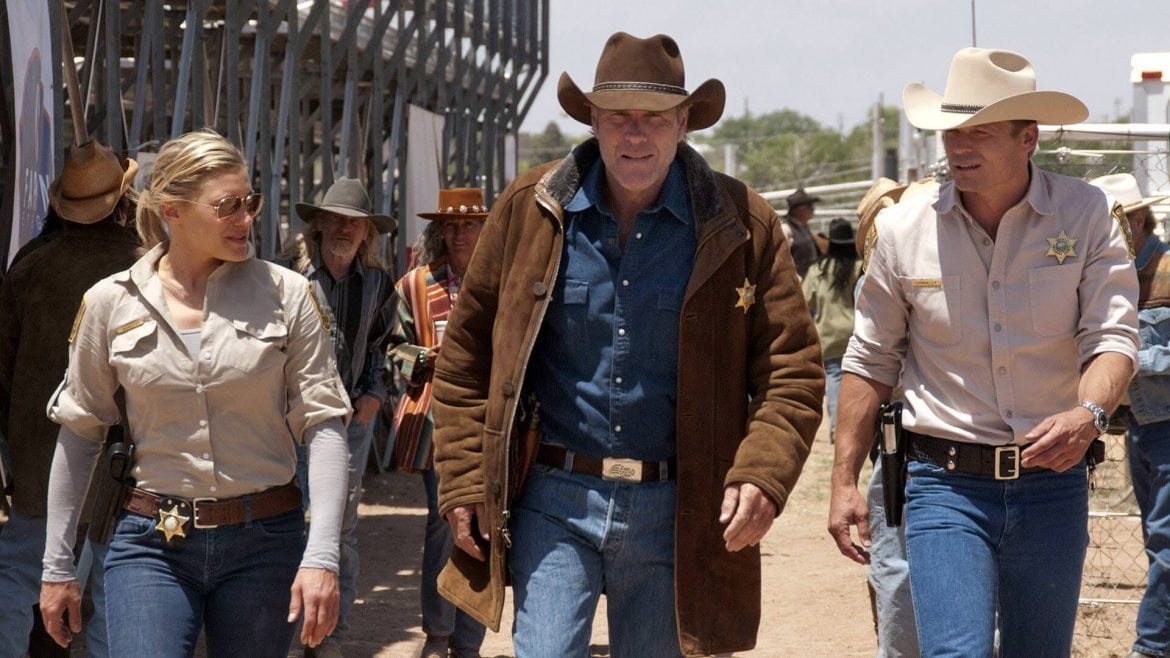 A report claimed that the next season didn’t arrive in September because the DVD release of season 5, was supposed to happen at the end of the said month. For those who don’t know, a DVD revision of the previous season is released a few weeks before the next season is aired. This is done so fans can catch up to the events of the ongoing show. If this is the case, then Longmire season 6 will arrive at the end of this month, or at the start of the next.

Be sure to lets us know how excited you are for Longmire season 6 in the comments below.