Logic Supply on Thursday rolled out a new line of modular panel PCs at the ongoing International Manufacturing Technology Show (IMTS) 2016 in Chicago, US.

The new line of PCs will be powered by the 6th generation Intel Skylake Core i5 processors, thus ensuring that they have the same power and ruggedness that Logic Supply products are generally known for. 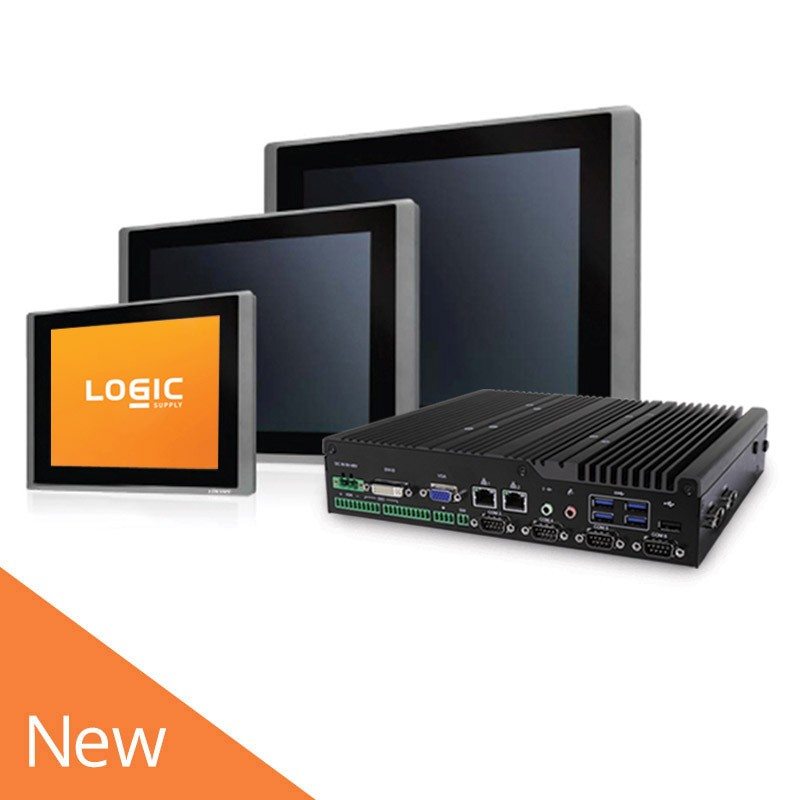 Users will have the option to use the new panel PCs as standalone embedded computers or, alternatively they can also pair them up with touchscreens from Cincoze and turn them into an all-in-one panel PC solution.

To facilitate users with the second option, the company is planning to start shipping the Cincoze P2002 panel PCs at the earliest possible, reports Marius Nestor of Softpedia.

“We looked at the available devices on the market and quickly realized that there were a number of key features that were simply unavailable. […] Through our partnership with Logic Supply we’re excited to offer this versatile system to the US market for the first time.”

The specifications of the new panel PCs include the 6th generation Intel Skylake Core i5-6300U CPU (optimized for faster data processing, as well as 40% improved graphics performance), 32 GB DDR4 RAM, dual 2.5-inc SATA bays for a storage capacity of up to 1.5 TB and native RAID support. 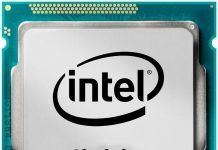 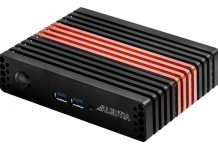