Holographic Universe theory is one quite complex and hard to understand hypothesis. If you think you understand it, it is certain you don’t. Even scientists who worked on the theory say they cannot understand it completely.

Basically, the principle presumes the whole universe is a 2D hologram, which projects itself from the big bang and the beginning of time to the end of our universe, meaning that we are all living inside a projection. Time, matter, energy, living things, they are all just projections that we perceive as three-dimensional. 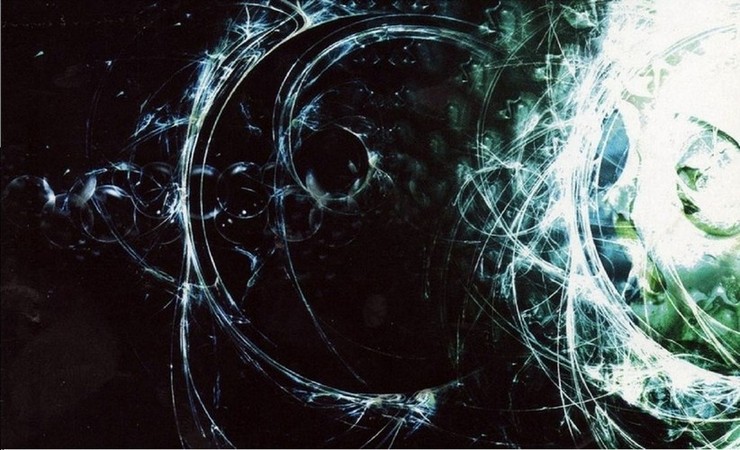 Tough to comprehend, but the theory does have its points. For instance, in holographic universe time would be projected from its beginning to the end, thus preventing time travel. And, as far as we know, time travel is possible, albeit only in theory.

Kostas Skenderis of Mathematical Sciences at the University of Southampton tried to explain the theory by saying: “Imagine that everything you see, feel and hear in three dimensions (and your perception of time) in fact emanates from a flat two-dimensional field. The idea is similar to that of ordinary holograms where a three-dimensional image is encoded in a two-dimensional surface, such as in the hologram on a credit card. However, this time, the entire universe is encoded.”

Skenderis, along with colleagues from the University of Waterloo (Canada), Lecce (Italy), the International Institute for Nuclear Physics (INFN), and the University of Salento (Italy), published a research in the journal Physical Review Letters. The research analyzed irregularities in the cosmic microwave background radiation and found evidence that could prove the hologram hypothesis and at the same time can support the classic idea of cosmic expansion at the same time.

The study analyzed huge amounts of data, hidden inside microwaves of cosmic radiation, and then compared that data gathered from the analysis with the quantum field theory. The results show that most quantum field theories can explain practically all cosmological observations of the early universe, thus supporting the Big Bang Theory. While some QFT models were ruled out, others had to be modified, like the Yang-Mills theory that tries to explain the Standard Model of particle physics.

As the research reads “Observations can be used to exclude some quantum field theory (QFT) models, while we also find models satisfying all phenomenological constraints: The data rule out the dual theory being a Yang-Mills theory coupled to fermions only but allow for a Yang-Mills theory coupled to nonminimal scalars with quartic interactions. Lattice simulations of 3D QFTs can provide nonperturbative predictions for large-angle statistics of the cosmic microwave background and potentially explain its apparent anomalies.”