Linus Torvalds, the creator of Linux Kernel has officially announced the availability of sixth release candidate(RC) version of the upcoming Linux 4.7 Kernel today. Though the same was expected a day earlier on Sunday, the 3rd of July. 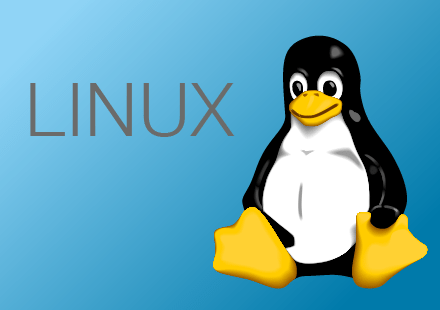 As reported by Marius Nestor from Softpedia, things got a little bigger this time and hopefully won’t be repeated next week for the final Release Candidate build.

“I’d love to tell you that things are calming down, and we’re shrinking, but that would be a lie,” says Linus Torvalds in today’s announcement. “It’s not like this is a huge RC, but it’s definitely bigger than the previous rc’s were. I don’t think that’s necessarily a big problem, it seems to be mostly timing.”

This particular release is a touch bigger than the previous ones because of mergers from most of the subsystems which includes networking, GPU changes, as well as the usual device driver updates.

As far as the final release is concerned, we can expect the Linux Kernel 4.7 to arrive in two weeks time by 17th July until Linus Torvalds decides otherwise and go with an eight release candidate. 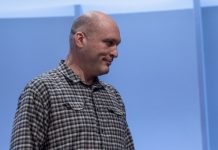 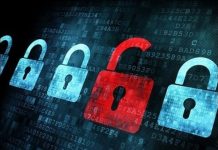